Putin: it seems that forces in the United States are competing in anti-Russian sentiment

In the light of the sanctions policy of the United States, it seems that the political forces in the United States are competing, earning on anti-Russian restrictions, while they cannot get out of this spiral. This opinion was expressed by Russian President Vladimir Putin during a meeting with young scientists in Sochi. 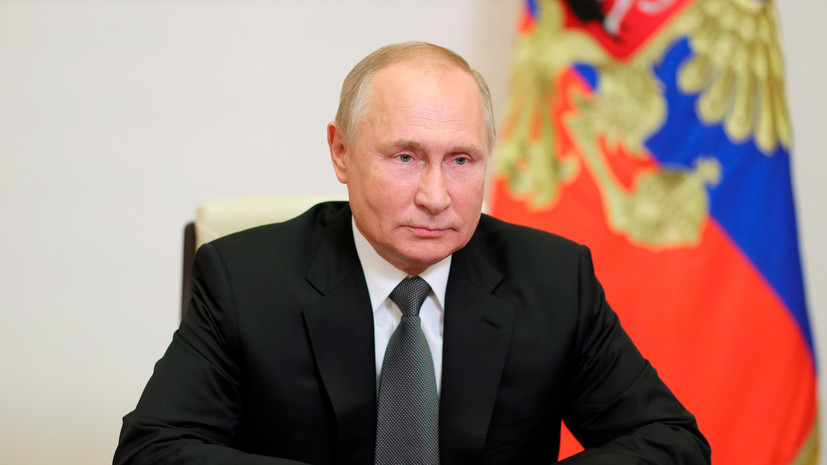 “Sometimes one gets the impression that various political forces in the same States are simply competing with each other, showing their anti-Russian attitude, and thus earning domestic political points.

Just fighting among themselves.

There is nothing good in this, and what is curious is that I don’t see how they can get out of this loop, although, of course, they will have to do it, they just have to because of the peculiar development of the situation in the world, ”Putin said at a meeting with participants in the Congress of Young scientists.

In his opinion, Washington will look for reasons for when and under what pretext "to do something else like that."