Dmitry Peskov, a spokesman for the Russian leader, assessed the possibility of a thaw in relations between Russia and the United States after the talks between the presidents. 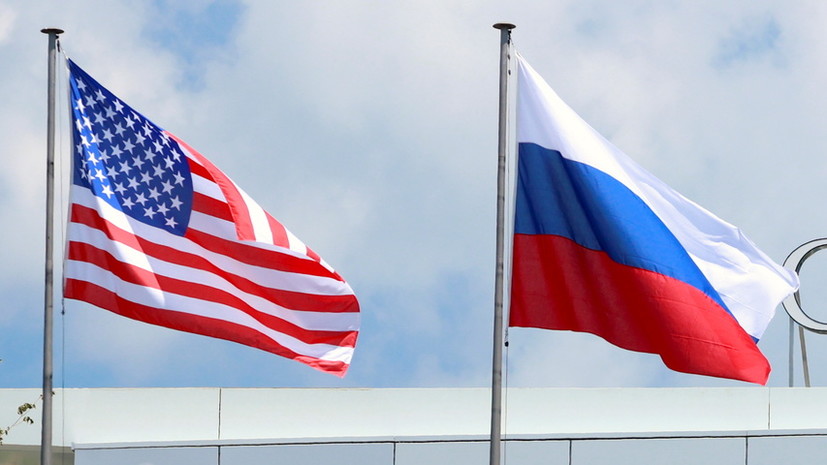 there is no need to talk

about this (warming in relations. -

According to him, “there is no particular reason for optimism yet, but nevertheless the presidents agreed that on strategic issues of security in Europe, along the same red lines, speaking primitively, the presidents will appoint their trusted representatives and these representatives will very quickly enter into negotiations ".

On December 7, the presidents of Russia and the United States held talks by video link in a tete-a-tete format.

The conversation lasted a little over two hours.