Japanese billionaire Yusaku Maezawa flew to the International Space Station on Wednesday in a Russian Soyuz rocket. A trip that dedicates the efforts of Russia to return ... 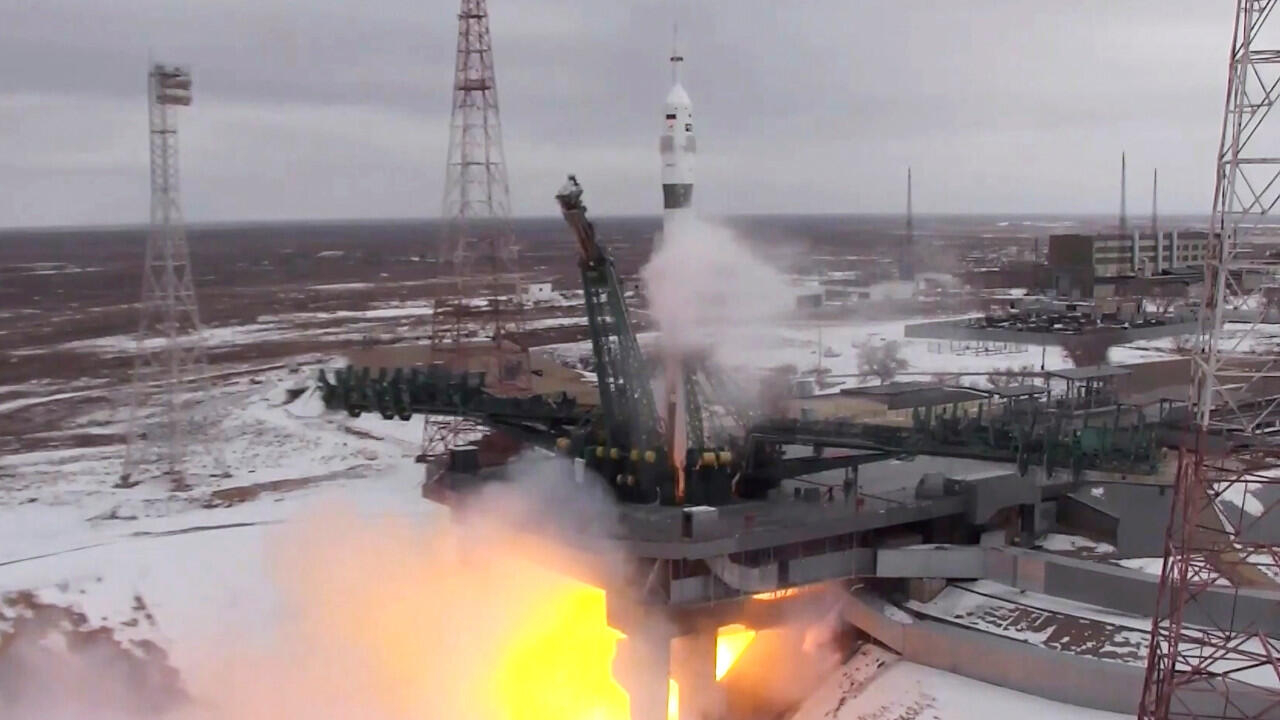 A Japanese billionaire flew into space on Wednesday, December 8, aboard a Russian rocket, for a twelve-day stay aboard the International Space Station (ISS), a trip marking Russia's return to orbital tourism.

This sector, in which the Russians have lost ground against private American companies, in particular SpaceX, is experiencing renewed interest and constitutes a potential financial windfall.

The whimsical 46-year-old Yusaku Maezawa, who made his fortune in online fashion, and his assistant Yozo Hirano took off from the Russian Baikonur Cosmodrome in Kazakhstan at 7:38 a.m. GMT, as scheduled.

The flight in the space capsule is scheduled to last six hours, with docking to the Russian segment of the ISS expected at 13:41 GMT.

In the morning, the billionaire, his assistant and the cosmonaut Alexander Missurkin, who pilots the Soyuz, had left their hotel in Baikonur all smiles to the sound of a Soviet song that is traditionally played for all cosmonauts before the flight.

This song - about cosmonauts nostalgic for their home - was partially sung in Japanese.

"I'm very excited, but since he's a real friend, I'm worried about him," Hiroyuki Sugimoto told AFP just before take-off, who says he has known the billionaire for 17 years and came to Baikonur. to see it fly to the cosmos.

The two space tourists will spend 12 days in the orbital station, a stay that Yozo Hirano will document for and with his boss on YouTube.

The billionaire has set 100 tasks to accomplish in space.

A Japanese tourist's last trip to space dates back to 1990, when a journalist stayed aboard the Soviet Mir station.

The very lucrative private space flight sector is currently being boosted by the recent entry into the race of the companies of American billionaires Elon Musk (SpaceX) and Jeff Bezos (Blue Origin), as well as that of the British Richard Branson (Virgin Galactic).

She also plans to take several tourists around the moon in 2023, including Yusaku Maezawa, who is funding this operation.

After a decade-long hiatus, Wednesday's flight therefore marks the return to the arena of the Russian space agency, Roscosmos, as the country's aerospace industry is plagued by corruption scandals and technical difficulties and financial.

In 2020, with the commissioning of SpaceX rockets and capsules, Russia lost its monopoly on manned flights to the ISS and the tens of millions of dollars that NASA and other space agencies were paying for each seat on board. of the Soyuz.

The mission of the two Japanese tourists is organized by Roscosmos and its American partner Space Adventures.

Between 2001 and 2009, these two partners had already sent extremely wealthy entrepreneurs into space eight times.

A sign of the Russian space sector's desire for a facelift, Roscosmos also dispatched a director and an actress to the ISS in October to shoot the first feature-length film in orbit history, before a competing project. by Hollywood star Tom Cruise.