In India, chief of military staff dies in helicopter crash

A helicopter carrying the Chief of the Indian Military Staff, General Bipin Rawat, crashed in the southern state of Tamil Nadu on Wednesday. At least 13 people died in the accident ... 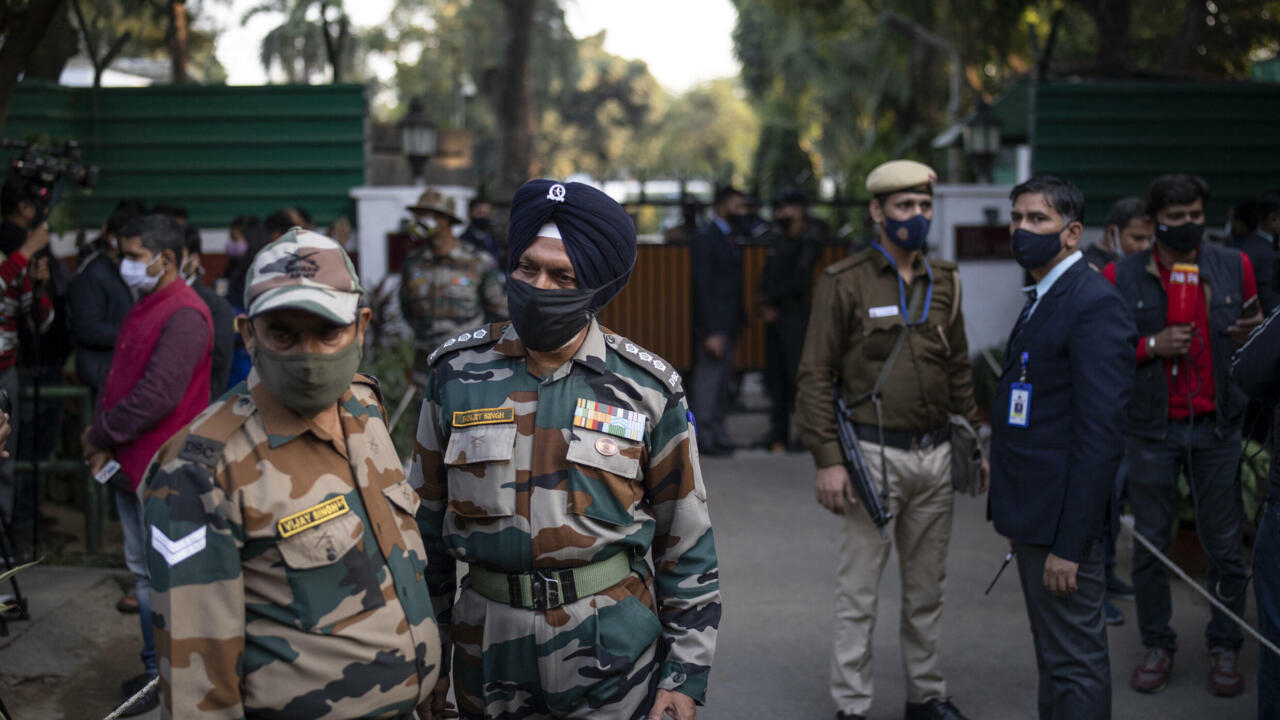 At least 13 dead: this is the provisional toll of a helicopter crash in the southern state of Tamil Nadu (India), according to the air force.

Among the victims is General Bipin Rawat, chief of staff of the army.

"An Indian Air Force (IAF) Mi-17V5 (Russian) helicopter, with the Chief of the Defense Staff, General Bipin Rawat, on board, crashed today near Coonoor, in Tamil Nadu, "the Indian Air Force said on Twitter.

"An investigation has been ordered to determine the cause of the accident," the statement continued.

General Rawat and his wife were on board the plane with twelve other people, heading to the Defense Services Staff College, a defense training institution, a senior army officer told AFP.

At least seven bodies have been recovered, Tamil Nadu forestry minister K. Ramachandran told the Times of India newspaper at the crash site.

"Some of the injured were taken to hospital," a Coonoor fire official told AFP.

Videos broadcast on Indian news channels showed the wreckage of the burning aircraft at the crash site, in a dense forest area not far from their destination, in the Nilgiris district.

The plane crashed about 10 kilometers from the nearest road, forcing rescuers to walk to the crash site, another firefighter official told AFP.

Footage from the site showed a crowd struggling to put out the blaze with buckets of water as a group of soldiers carried one of the passengers on an improvised stretcher.

Local media reported that the helicopter took off from Sulur Air Force base in Coimbatore on Wednesday afternoon.

A relative of Narendra Modi

Coming from a military family which several generations served in the Indian armed forces, the general joined the army as a second lieutenant in 1978. In four decades of service he commanded the armed forces in administered Kashmir by India and those posted along the line of control between India and China.

Among his feats of arms, he is credited with having weakened a separatist insurgency on the northeastern border of India. He also oversaw a cross-border operation with neighboring Burma. He was chief of the 1.3 million strong army from 2017 to 2019 before being elevated to chief of staff, in order, analysts say, to improve coordination between the army, navy and air force.

The Russian Mi-17 helicopter, which entered service in the 1970s and used by armies around the world, has been involved in a number of accidents over the years.

Fourteen people died in the accident.

In 2019, four Indonesian soldiers were killed and five others injured in central Java in another training accident involving this device.