Golf: Tiger Woods to return to golf with his family, with his son Charlie

Tiger Woods will return to competition, with his family, without pressure, next week at the PNC Championship, in Orlando, ten months after being seriously injured in a road accident… 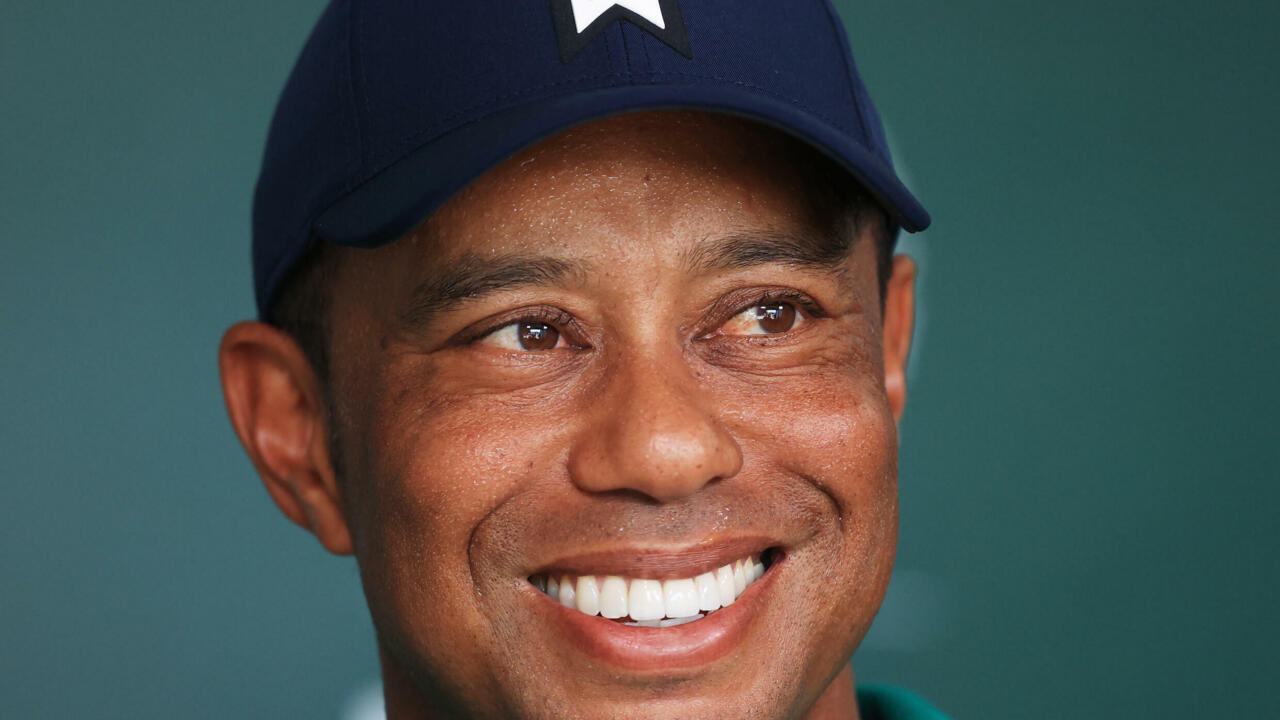 It will be a smooth recovery for the former world No. 1 in golf, 45 years old.

He had been the victim in February 2021 of multiple open fractures, in particular in the right leg, which had raised fears the end of his career.

Tiger will play this invitational tournament from December 16 to 19 alongside his 12-year-old son Charlie over a distance of 36 holes, in a "scramble" format, which allows for the best ball on each stroke played by the team.

The American Tiger Woods and his son Charlie, after finishing their rounds on the 18th hole, during the last round of the PNC Championship, on December 20, 2020 in Orlando (Florida) Mike Ehrmann GETTY IMAGES NORTH AMERICA / AFP / Archives

"Even though the year has been long and demanding, I am very excited to end it playing with my son," he wrote on Twitter.

The family tandem took 7th place out of 20, last year at the same time, in this tournament reserved for 20 winners of a Major, each accompanied by a member of their family.

I am "still far" from a possible return to competition, on the North American circuit (PGA Tour), however affirmed Tiger Woods on Saturday, on the sidelines of the Hero World Challenge which he sponsored in the Bahamas, with 20 invited players. , and which counted for him for the PGA Tour and the world ranking.

Winner of 15 Grand Slam tournaments, Woods has resumed training but can not yet take the risk of making a normal swing, at high speed, and wants to avoid at all costs a relapse in full rehabilitation, he explained to the American channel NBC.

“Playing golf for a laugh is easy,” Woods said last week, “but playing on the tour and being prepared to play to score well against the best players, on the most demanding courses is is really another matter ".

The American Tiger Woods trains during the last round of the Hero World Challenge tournament, on December 5, 2021 on the course from Albany to Nassau (Bahamas) Mike Ehrmann GETTY IMAGES NORTH AMERICA / AFP / Archives

'Still a lot of work'

"I am still far from it. You will have to wait a while before seeing me again on the circuit with the required level of play", he concluded, for his first public interview, on television, since his accident in February .

"I still have a lot of work to do. I am fighting, I am working hard, but I am not at the end of my troubles," he confided.

The American Tiger Woods, at the start of the 4th hole, during the Masters, on November 13, 2020 in Augusta (Georgia, USA) Rob Carr GETTY IMAGES NORTH AMERICA / AFP / Archives

Woods' return to a course, even for a family competition, is bound to trigger a significant "buzz" as he has 6.5 million followers on Twitter and each of his next appearances promises to be widely commented on.

The American golfer Justin Thomas, neighbor of Woods in Florida, had recently judged probable in a podcast the return on the greens of Tiger Woods: "I know he will try," he said.

In 2019, after eleven years of major shortage, and several major back and knee operations, Woods won his 5th Augusta Masters, his 15th Grand Slam tournament, then tied the record for the number of titles on the PGA Tour (82) until then owned by only Sam Snead.