US-Russia video conference... US 'strong response' in case of invasion of Ukraine

US President Biden holds a videoconference with Russian President Vladimir Putin amid growing fears of a Russian invasion of Ukraine. President Biden has warned that if Russia invades Ukraine, it will take a strong response. 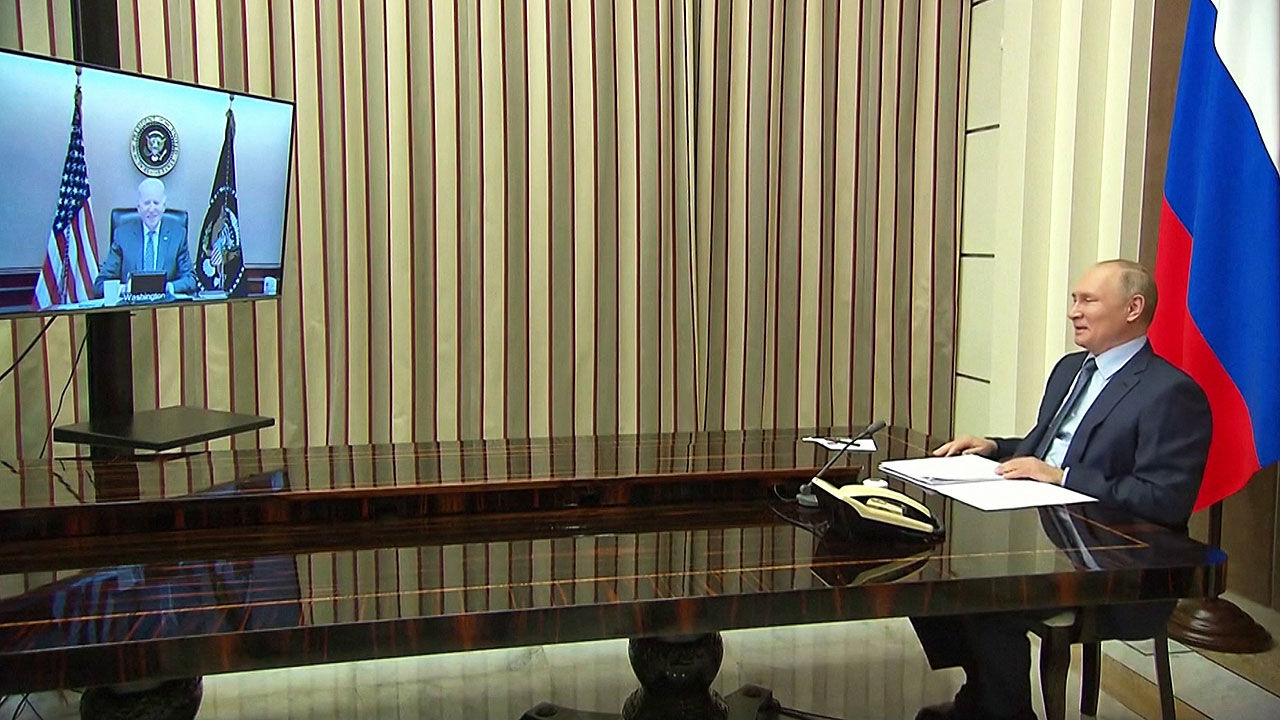 held a videoconference with

. President Biden has warned that if Russia invades Ukraine, it will take a strong response.

It has been six months since the first summit meeting in Geneva, Switzerland last June.

The focus was on Ukraine, where the possibility of a Russian invasion was raised.

President Biden pointed to Russia's recent expansion of military forces on the Ukrainian border and warned of strong economic sanctions if an invasion becomes a reality.

Working with allies to get Russia out of the international payment network It is known that extreme measures to exclude Russia from global finance are being considered.

It is also planning to provide defense supplies to Ukraine in case of emergency.

Russia is said to have taken issue with the North Atlantic Treaty Organization (NATO) and NATO's advance into the former Soviet Union, arguing that the increase in troops at the Ukrainian border is a defensive measure.

It is analyzed that Ukraine, which has shown pro-Western behavior, is also trying to control in advance its accession to NATO.

After the two-hour video conference, President Biden was reported to have delivered the results of the meeting to his European allies and discussed countermeasures.