Peskov: no need to wait for breakthroughs from the conversation between Putin and Biden

Russian President's press secretary Dmitry Peskov said that no breakthroughs should be expected from the talks scheduled for December 7 between Russian leader Vladimir Putin and his American counterpart Joe Biden. 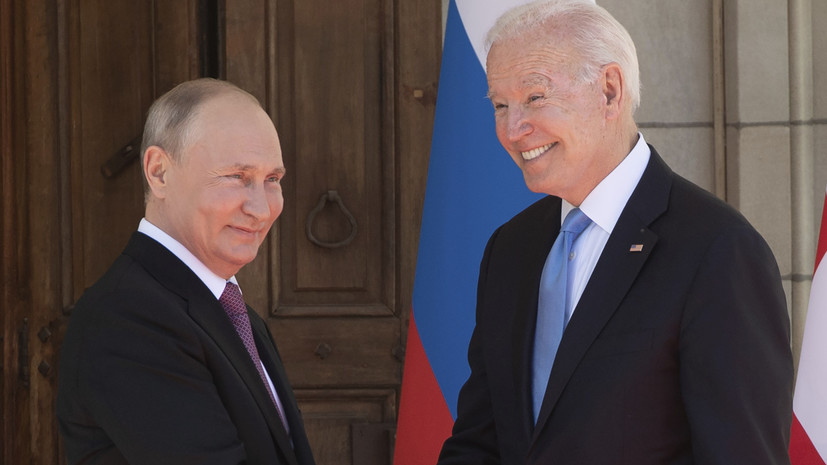 “There is no need to expect any breakthroughs from this conversation.

This is a working conversation in a very difficult period, ”Peskov told reporters.

The Kremlin drew attention to the escalation of tension in Europe.

Peskov called this situation extraordinary, noting that it requires a personal discussion at the highest level.

Peskov also said that the talks between the leaders of Russia and the United States, Putin and Biden, make sense in any case, despite the negative background.

According to him, the Russian president will be ready to provide explanations in response to the concerns of the American side.

The conversation between the presidents of Russia and the United States by video link will take place on Tuesday, December 7.

According to the United States administration, Biden will talk with Zelensky after talking with the Russian president.