Inequalities: how to slow the infernal train of the ultra-rich

In fifty years, the object of fascination has passed from the fictional man who was worth three billion to the very real man who is worth nearly a hundred times as much: Elon Musk, the world's largest fortune, is here ... 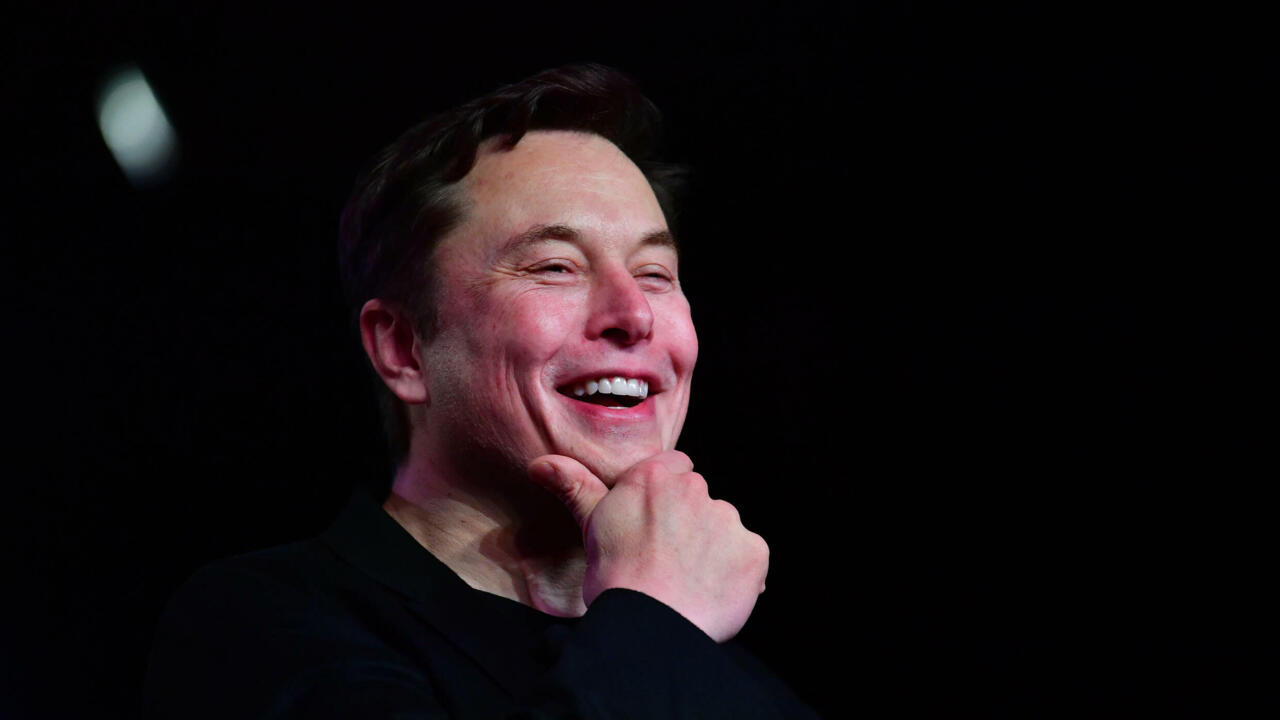 The observation is clear: the very rich have seen their fortunes grow thanks to essentially financial assets in recent years, notes the World Inequality Report 2022 published on Tuesday, an annual report providing a detailed inventory of global inequalities.

Coordinated by economist Lucas Chancel, with contributions from Thomas Piketty, Emmanuel Saez and Gabriel Zucman, this 228-page report militates for the establishment of a progressive taxation of heritage on a global scale, as well as a international financial register in order to act against tax evasion.

For a small caste, this heritage is stratospheric: the ranking of the American magazine Forbes which assesses what the richest have in real time, shows that the top ten have more than 100 billion dollars each.

All Americans with the exception of the French boss of the luxury group LVMH Bernard Arnault, they amassed their 12-figure fortune mainly in tech thanks to a surge in stock prices.

The boss of the LVMH group, Bernard Arnault, accompanied by his daughter and deputy general manager of the group Delphine Arnault (left), his son Antoine Arnault at the head of the company's communications, and the latter's wife, Natalia Vodianova , September 21, 2021 at the Louis Vuitton Foundation in Paris.

"After more than 18 months of Covid-19, the world is even more polarized" in terms of wealth inequalities, underlines to AFP Lucas Chancel, co-director of the World Inequality Lab at the Paris School of Economics.

"While the heritage of billionaires has taken more than 3.600 billion euros, 100 million additional people have joined the ranks of extreme poverty," he explains, while for 25 years the extreme poverty had declined.

According to the report, the 52 richest people have seen the value of their wealth grow by 9.2% per year for 25 years, far more than the less endowed categories.

Since 1995, growth has benefited the richest more AFP

The club of the richest 1%, i.e. people with more than $ 1.3 million in assets, has captured more than a third of the fortune accumulated on the planet since 1995.

"Given the very high concentration of wealth, modest and progressive taxation can generate significant revenues for governments" whose indebtedness has soared in the face of the 2007-2008 crisis and the pandemic, suggests the report.

Where the tax on heritage today focuses too much on land, it militates for a modernization and progressivity of this taxation.

All forms of assets must be concerned, especially financial assets which represent the bulk of modern fortunes.

The report assesses a hypothesis of taxation in several brackets, from $ 1 million, and progressive up to a high bracket exceeding $ 100 billion in wealth.

On tax evasion, the report recommends the creation of an international financial register, for example under the aegis of the OECD or the UN, which "would allow tax and regulatory authorities to verify whether taxpayers correctly declare their taxes. capital assets and income, regardless of what offshore financial institutions want to communicate. "

At the same time, the World Inequality Report calls for maintaining a tax on wealth for expatriates, and imposing an "exit tax" of several years for taxpayers who decide to move for tax reasons.

The more automatic exchanges of information now between tax jurisdictions and digital progress will allow a more precise application of the rules, also explains this report.

A virtual session at the Argentine Congress on December 4, 2020, to decide on the introduction of a one-off tax on large fortunes in order to finance expenses related to Covid-19.

"We are seeing the beginnings of a change", wants to believe Lucas Chancel, citing the recent introduction of an exceptional contribution on the great fortunes in Argentina, a debate on the subject during the recent German legislative elections, and the voluntarism of the president American Joe Biden, although several of his initiatives collided with Congress.

The adoption after years of negotiations of a proposed minimum 15% tax on wealthy multinationals is also, according to him, a sign of the change at work.

"We will get there at some point simply because there is a need for states to finance their spending," he adds.