The United States is ready to support discussions between NATO and Russia, but it does not intend to act in accordance with the logic of “accepting other, anyone’s, red lines,” which Russian President Vladimir Putin spoke about earlier. This was announced by a representative of the American administration. 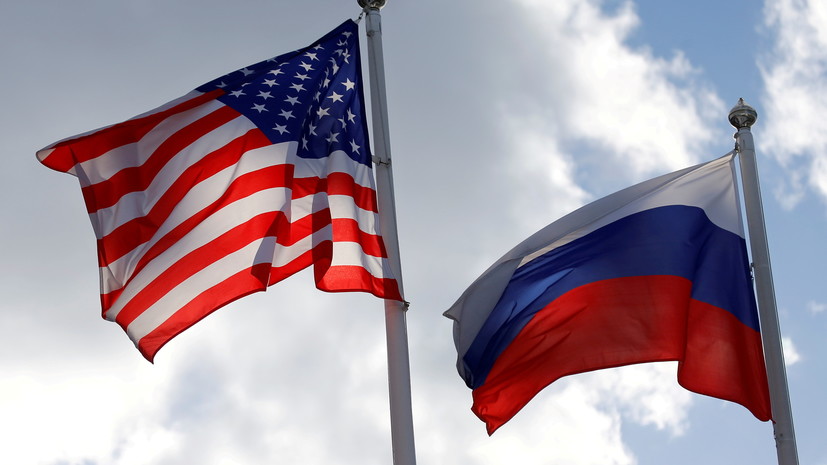 "We will, of course, support discussions between NATO and Russia to address broader issues of concern to both sides: Russia's concern about NATO and NATO's and America's concerns about Russia's activities," the TASS official was quoted as saying.

A US administration official was asked to comment on statements that Moscow considers the further approach of NATO infrastructure to Russian borders and the deployment of strike systems on Ukrainian territory as red lines.

“But we don't think talking about red lines is helpful.

And as the president said (Biden. -

), we are not going to act in accordance with this logic - accepting others, someone else's red lines, ”he said.

Earlier, Vladimir Putin called the creation of threats to Russia, which will be located on the territory of Ukraine, as a red line.

According to him, if strike complexes are deployed on the territory of Ukraine, Russia will have to "create something similar in relation to those who threaten us so."

As the American leader Joe Biden later said, he does not recognize any red lines in the situation with Ukraine.