Man killed at home in Milan, also hit with a chainsaw 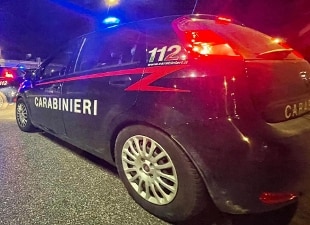 Carabinieri in an archive photo (Ansa)

06 December 2021 An 82-year-old man was killed in his apartment on the 7th floor of an apartment building on Via Giulio Romano in Milan.

On site the Carabinieri of the Radiomobile Nucleus.

From an initial reconstruction, unknown persons entered the apartment by making a hole in the entrance door with a chainsaw and hit the man with a cutting weapon, causing him several injuries even with the chainsaw, abandoning the latter and two knives kitchen on the floor before running away.

Surveys and investigations underway by personnel of the Investigative Unit of the Provincial Command of the Carabinieri of Milan.