Chris Cuomo, a famous anchorman who was kicked out of CNN after helping former New York governor Andrew Cuomo, was accused of sexual harassment just before he was fired. 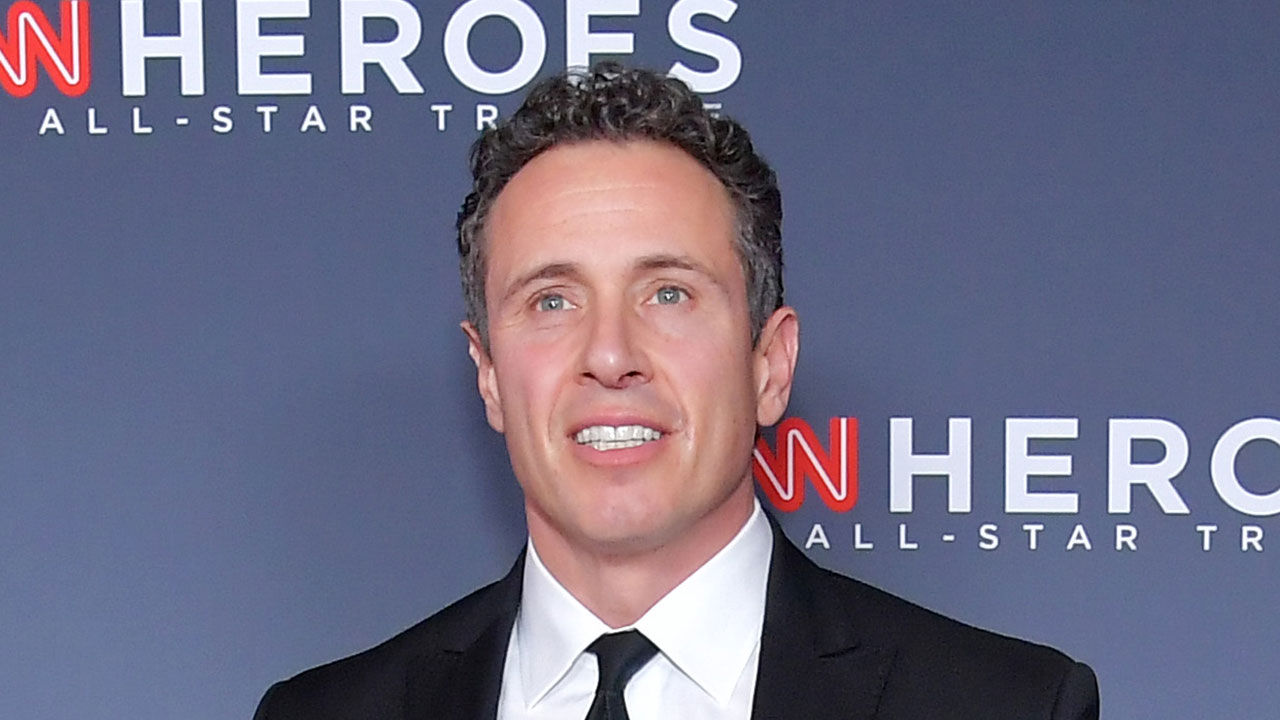 Chris Cuomo, a famous anchorman who was kicked out of CNN broadcasting while helping his older brother Andrew Cuomo, the former governor of New York, was accused of sexual harassment just before his dismissal.

Attorney Debra Katz said her client was a victim of "serious sexual misconduct" by Chris Cuomo and contacted CNN on Monday about the alleged victim.

The woman decided to disclose her victimization after an investigation by the New York State Attorney General's Office revealed that Chris was more actively involved in her brother's sexual assault meeting than was initially known, Katz said.

Previously, CNN announced that Chris was suspended indefinitely on the 30th of last month and fired on the 4th, just four days later, saying, "New facts have been revealed."