Anti-slip measures are criticized in Nybro: "Do the best we can"

Winter and slipperiness have hit Småland. In several places, anti-slip measures are criticized and Nybro municipality has not escaped. But the municipality does not agree. - Everything went according to plan, you could say, says Magnus Schön, operations manager for land and service. 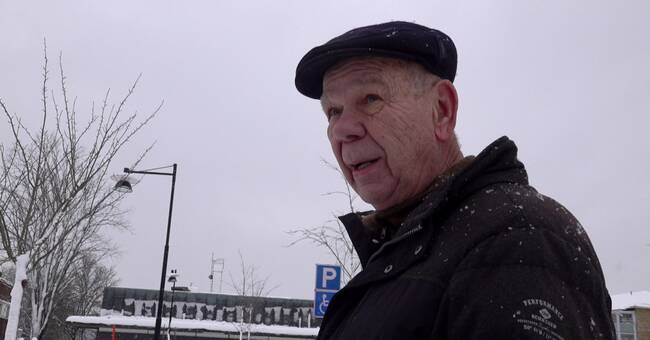 A lot of criticism of snow removal can be found on social media.

"Under all criticism, the snow removal this year.

Is not plowed on either roads or bike paths since the snowfall that came on Thursday. "

"Very poorly maintained on the streets of Nybro"

are some of the opinions.

The municipality is satisfied with the efforts

Nybro municipality has emergency managers with responsibility for snow removal who are on duty around the clock.

- They are out checking the slipperiness.

If efforts are needed, they call out the contractors and our own staff, says Magnus Schön.

He thinks that the municipality is doing the best they can and that there are currently enough resources.

It is also not just the municipality that is responsible for anti-skid, explains Magnus Schön.

- It is the private property owners who are responsible for ensuring that it is properly sanded outside their property.

In many places in Småland, a lot of slush has frozen to ice, which has caused large and thick ice crusts that you have to fight with special ice scrapers that are attached to the larger machines.

- But once an ice crust has settled on the road, it is very difficult to get rid of, says Magnus Schön.

In the clip, you hear Nybro resident Sonny Rosander talk about how he views the municipality's anti-skid measures.