The head of the self-proclaimed Donetsk People's Republic, Denis Pushilin, stated that there has been no progress in the exchange of prisoners with Ukraine. 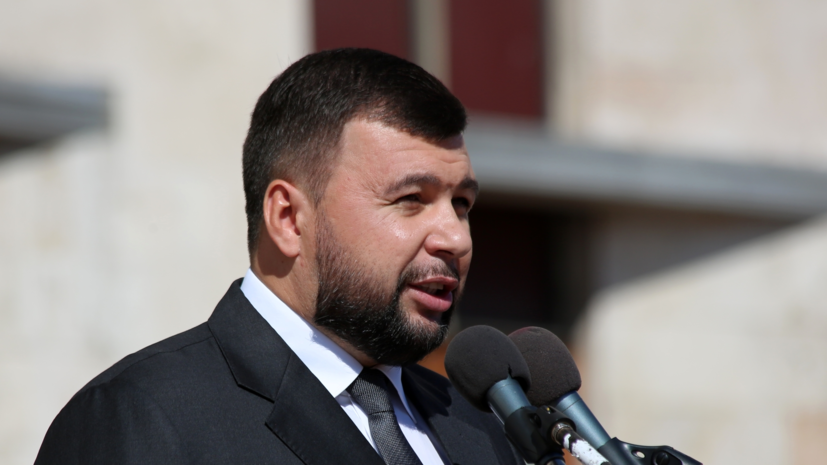 “No, Ukraine is blocking the obstacles that prevent coming to the next stage of the exchange of prisoners.

A full bloc is coming from Ukraine, so alas, "RIA Novosti quotes Pushilin.

According to her, during his work at the post, people were freed only twice.