Russian Foreign Minister Sergei Lavrov on the air of the TV channel "Russia 1" in the program "Moscow. Kremlin. Putin "said that Ukraine will not comply with the Minsk agreements, so it must be forced to do so. 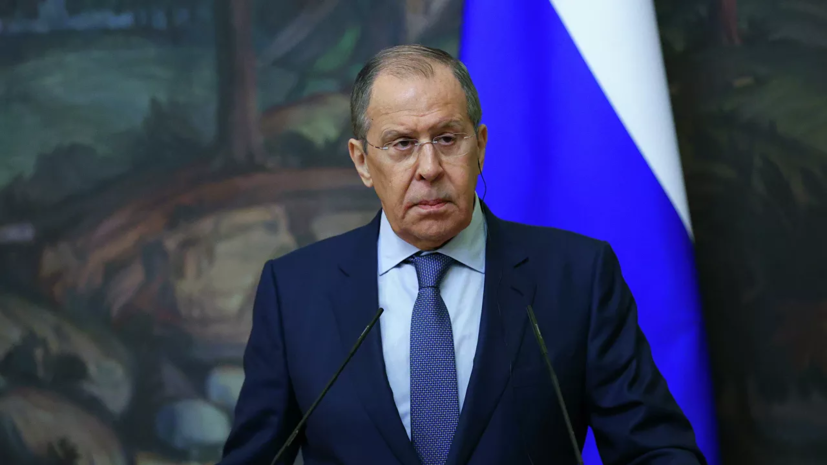 ) is left alone with herself, with her conscience, of course, she will not do anything.

It must be forced, this is why the Normandy format was created, but Berlin and Paris are still skimping on their obligations, "TASS quotes him.

According to the minister, the Russian side is drawing the attention of Germany and France to the fact that "this must be done."

Earlier, the Minister of Defense of Ukraine Aleksey Reznikov said that the use of the Turkish Bayraktar attack drones in the Donbass was a one-time measure and allegedly did not violate the Minsk agreements.

On December 2, United States Secretary of State Anthony Blinken said that the US authorities see the implementation of the Minsk agreements as a way to overcome the growing tensions around Ukraine.