The head of the Israeli Mossad headed to Washington for talks focusing on the Iranian nuclear file in conjunction with the Vienna round of negotiations, before another visit by Defense Minister Benny Gantz for the same purpose. 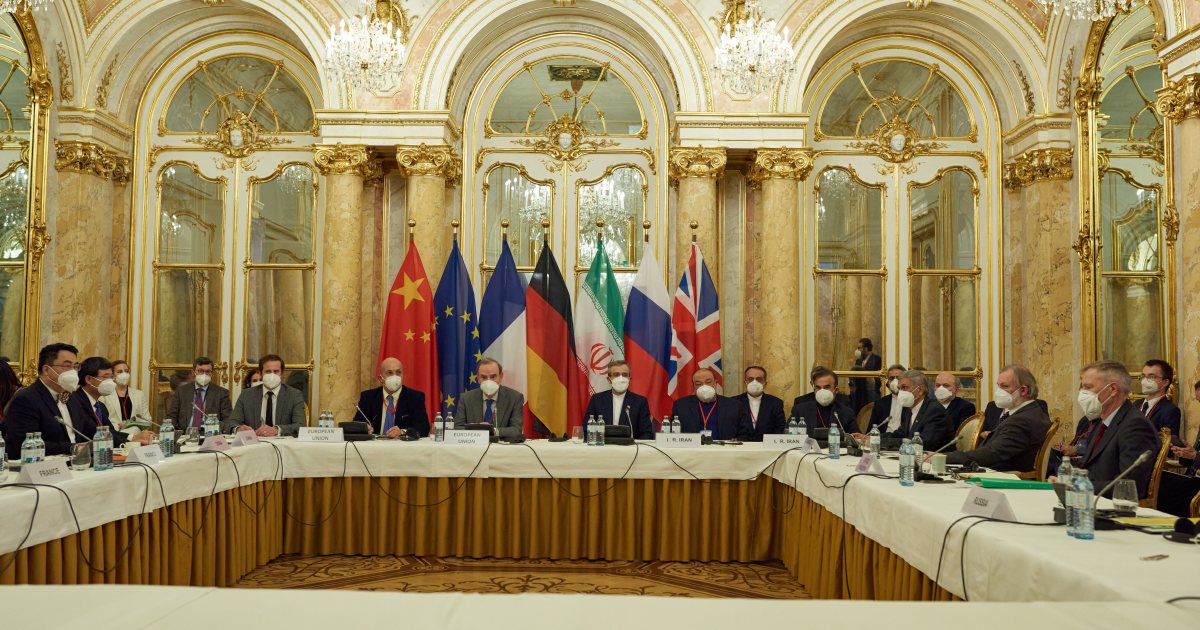 The head of the Israeli Mossad, David Barnea, left yesterday evening, Saturday, for Washington, to hold talks focusing on the Iranian nuclear file.

He is scheduled to meet with US Secretary of State Anthony Blinken, Defense Secretary Lloyd Austin, and a number of senior officials.

According to the website of the Israeli newspaper, Yedioth Ahronoth, it is expected that Barnea will brief the American side on recent intelligence information collected by Israel.

A few days ago, the Mossad chief vowed that Iran would not acquire a nuclear weapon, neither in the immediate nor in the long term.

It is also scheduled that Israeli Defense Minister Benny Gantz will visit Washington soon, with the aim of coordinating with the American side on the Iranian file and others.

And the newspaper "Yediot Aharonot" reported that the US administration conveyed messages to senior security officials in Israel that it opposes the Mossad's surprise by carrying out secret operations in Iran during the nuclear negotiations.

Israel recently accused Iran of practicing what it called nuclear blackmail, and called on the United States to stop the Vienna negotiations.

This is in parallel with an Israeli warning of the possibility of a strike on Iran, and its approval to purchase weapons and ammunition worth about two billion dollars.

This Israeli movement coincides with the seventh round of the Vienna negotiations between Tehran and the major powers, aimed at reviving the nuclear agreement between the two parties signed in 2015.

The new round of negotiations is taking place between Tehran and the "4+1" group (Germany, France, Britain, Russia and China), in which the United States participates indirectly, as no direct meetings are held between the Iranian and American delegations.

The negotiations, which are held under the auspices of the European Union, aim for the United States to return to the agreement that the administration of former President Donald Trump withdrew from in May 2018, and also aims to push Iran - which insists on a complete lifting of US sanctions first - to return to abide by its commitments contained in the the agreement.