Washington and its allies, worried about "summary executions" of former Afghan security forces by the Taliban, brought to light during the week by human rights organizations, demanded its… 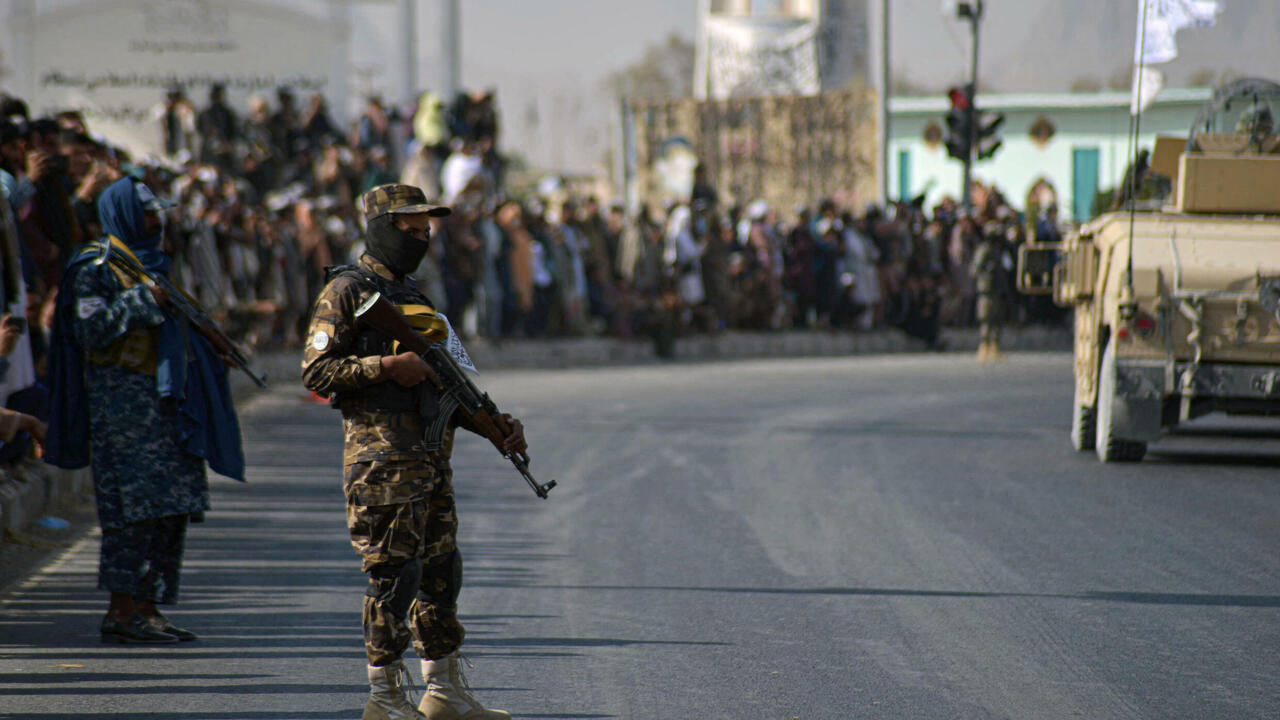 The United States and its Western allies expressed "concern" on Saturday (December 4th) by the "summary executions" of former members of the Afghan security forces by the Taliban regime, revealed by human rights organizations, and demanded the rapid opening of investigations.

"We are deeply concerned by reports of summary executions and enforced disappearances of former members of the Afghan security forces, as documented by Human Rights Watch and others," said some 20 countries, including Britain and Japan, as well as the European Union in a statement issued by the US State Department.

"We stress that the alleged actions constitute serious human rights violations and contravene the amnesty announced by the Taliban," the group of allies said, calling on the new Afghan leadership to ensure that the amnesty is applied and "maintained throughout the country and in all their ranks".

This week, the NGO Human Rights Watch released a report which it said documents "killings or disappearances of 47 former members of the Afghan National Security Forces who surrendered or were detained by Taliban forces between August 15 and October 31 ".

"Among the victims are military personnel, police, intelligence agents and militiamen," said HRW.

For Washington and its allies, "reported cases must be promptly and transparently investigated, those responsible must be held to account and these steps must be clearly announced to act as an immediate deterrent to further killings and disappearances."

"We will continue to judge the Taliban on their actions," they also recalled.

The Taliban seized power in Afghanistan in August, as the US-backed government in Kabul and the country's military collapsed.

Their return to the helm of the country came 20 years after they were driven out by American forces ending their fundamentalist regime, earning them international opprobrium, notably because of the brutal treatment of women and the disrespect for human rights. human beings and the rigorous interpretation of Islam.

Today's Taliban leaders, eager to gain international respectability, have promised their regime will be different.

But the new government has continued to apply violent punishments, and the United Nations has expressed concern over "credible allegations" that the Taliban have committed retaliatory killings since their victory, despite promises of amnesty for troops in the United Nations. fallen government.

According to HRW, "Taliban leaders ordered members of the surrendered security force units to come and register for a letter guaranteeing their safety. However, the Taliban forces used these lists of names to proceed with the detention. and the summary execution or enforced disappearance of these people a few days after their registration ".

U.S. officials spoke with Afghan authorities earlier this week and urged the Islamist movement to provide access to education for women and girls across the country.