A Russian newspaper quoted the Foreign Ministry as saying that Moscow denied new reports by the US media about a possible Russian attack on Ukraine, accusing Washington of trying to escalate the situation and holding Moscow responsible. 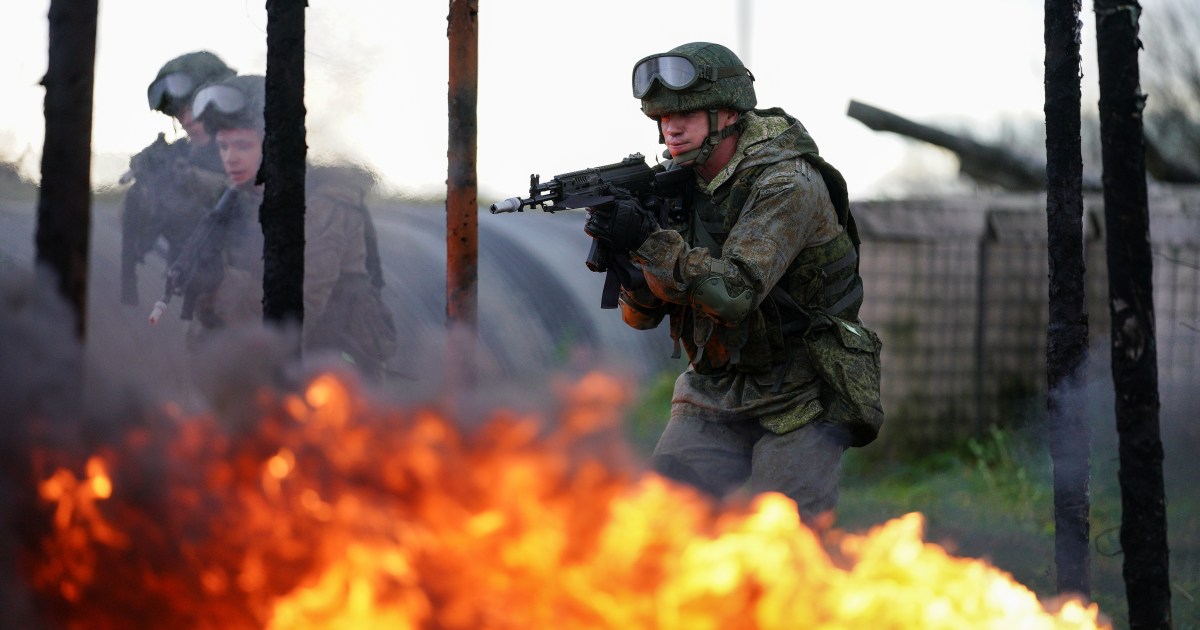 Today, Saturday, the Russian newspaper "Kommersant" quoted the Foreign Ministry as saying that Russia denied the validity of new reports in the US media about a possible Russian attack on Ukraine, accusing Washington of trying to escalate the situation and holding Moscow responsible.

Citing officials and a US intelligence document, the Washington Post reported on Saturday that intelligence believes that Russia may be planning a multi-front attack on Ukraine by early next year, with the participation of up to 175,000 troops.

"The United States is carrying out a special operation (which shows that) the situation around Ukraine is deteriorating while shifting responsibility to Russia," Russian Foreign Ministry spokeswoman Maria Zakharova was quoted by Kommersant as saying.

She added, "It is based on provocative actions near the borders of Russia, accompanied by a letter of accusation."

For his part, Ukrainian Defense Minister Oleksiy Reznikov said that intelligence reports indicate that Russia has amassed more than 94,000 soldiers near his country's borders, and may be preparing for a large-scale military attack at the end of next January.

Reznikov added, in a speech to the Verkhovna Rada, that his country will not take any provocative action, but is ready to respond if Russia launches an attack on it, stressing that Russia now has 41 military tactical battalions on standby in the Crimea.

He said that "the most likely time to launch an attack will be the end of January," stressing that Russia has begun "military exercises near Ukraine and is testing its communications."

Days before his talks with his Russian counterpart Vladimir Putin, US President Joe Biden increased pressure on Moscow, stressing that he was preparing "initiatives" to defend Ukraine if it was invaded.

After confirming that he was in "constant contact" with US and Ukrainian allies, the US president said in the White House, "I am preparing what I think will become a set of initiatives that will be the most complete and the best, so that it will become very difficult for Putin to do what people fear he will do."

Biden, who was responding to a question asked after his speech on the economy, did not provide any additional details.

"There is a series of tools at our disposal," she said, noting that "economic sanctions are certainly an option."

Reuters quoted the White House that talks between Biden and Putin will take place on Tuesday via video link to discuss the Ukraine crisis and other issues.