In 2013, a hiker discovered by chance, in the Mont-Blanc massif, a box filled with precious stones. Eight years later, he will be able to receive his share of the booty, ie 150,000 euros. 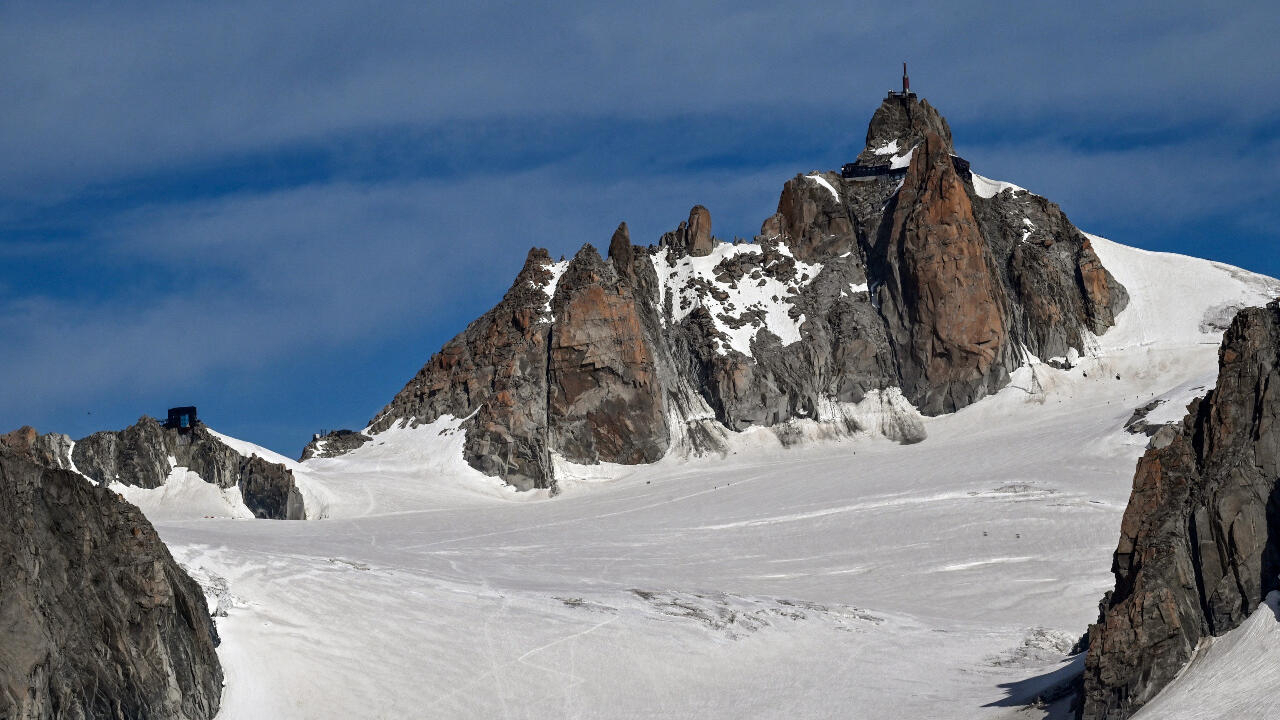 It was a small dented box trapped in the Bossons glacier, in the Mont-Blanc massif, since the crash of an Indian plane in 1966. Inside, however, was a treasure: thousands of precious stones.

Eight years after being found, it will be shared between its discoverer and the city of Chamonix, the latter said on Saturday (December 4th).

"The stones were divided this week" into two equal lots, made up of two gemological experts, each lot being valued at around 150,000 euros, Chamonix mayor Eric Fournier told AFP.

The law provides that, no heir having been found within two years, the treasure returns half to the climber who had made the discovery, and half to the owner of the Bossons glacier where it was. found, that is to say in the commune of Chamonix.

The stones, locked in a small metal box, had been found in the summer of 2013 by a young Savoyard mountaineer, who wishes to remain anonymous.

He had brought his treasure, mostly composed of emeralds and sapphires, to the police to be returned to its owner.

Éric Fournier said he was "very happy that this affair was successful, especially for the discoverer", whom he wanted to "thank for his integrity".

According to the authorities, the precious stones most likely came from the accident in 1966 of the "Kangchenjunga", a Boeing 707 of the Air India company, which was on the Bombay-New York route.

It crashed on the glacier with 117 passengers on board at an altitude of approximately 4,750 meters.

No passenger survived the accident.

Fifteen years earlier, another Air India plane, the Malabar Princess, crashed on the same glacier on November 3, 1950 at an altitude of 4,700 meters, killing 48 people.

The rumor had then spread that it contained gold bars, without any trace of it being found.

The Bossons glacier regularly carries debris from aerial disasters that have occurred in Mont-Blanc.

In 1975 already, the mountain guide Christian Mollier had discovered the landing gear of the Malabar Princess there during a mountain race.

The stones of the lot allocated to the city of Chamonix will now appear in the collection of its new crystal museum, "a real marvel", the inauguration of which is scheduled for December 18, and which will include "high-tech showcases like the big ones. international jewelry exhibitions ", according to the mayor of Chamonix.