RBC: Vladimir Kirienko will become the new CEO of VK

The new CEO of VK will be Vladimir Kiriyenko, first vice president of Rostelecom, RBC reports, citing sources familiar with the personnel decision. Kiriyenko will replace Boris Dobrodeev, who headed the holding since 2016. 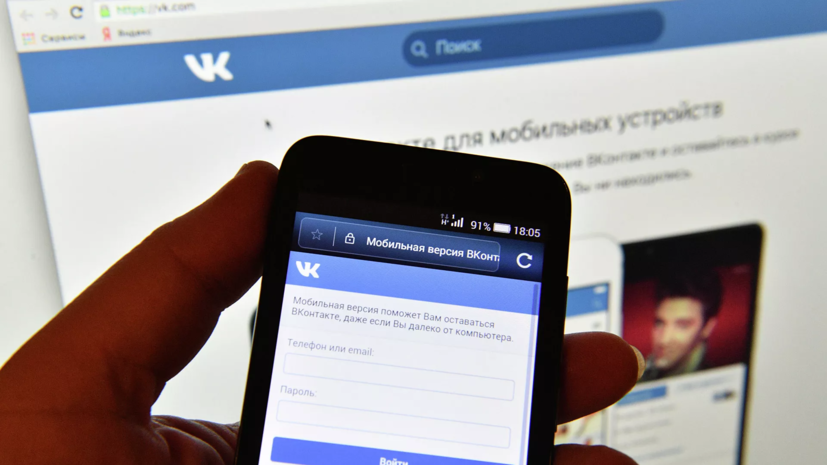 According to the publication, Kiriyenko became vice president of Rostelecom in September 2016 and was responsible there for the digital transformation of the company, the development of a network of data centers, the project for the development of the urban environment in the regions and the launch of the Wink multimedia platform.

On December 3, it became known that the general director of VK Boris Dobrodeyev was leaving his post and leaving the company.

He will continue to serve until the appointment of a new CEO.