Euroleague: Asvel and Monaco are no longer advancing

Villeurbanne and Monaco mark time in the Euroleague. The French champion bowed Thursday on the floor of Bayern (73-65) in the wake of the Monegasques setback to Fenerbahçe (96-86) during the… 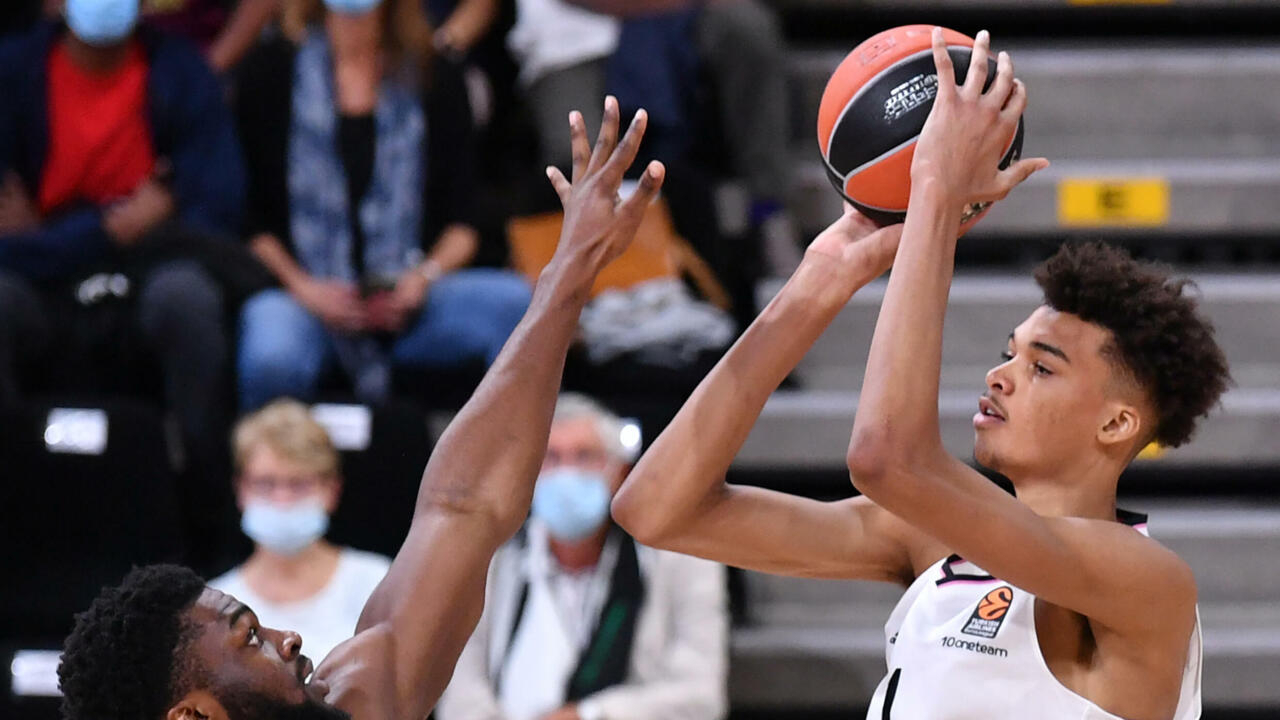 The only victory for the two clubs in the French championship in four days is that of Asvel against… Monaco.

Still in the throes of absences, between the injured (Raymar Morgan, David Lighty) and the players tested positive for Covid-19 (Marcos Knight and Dylan Osetkowski), the club chaired by Tony Parker remains at the gates of the play-off area ( 9th).

Best scorer Villeurbannais (14 points, 5 rebounds, 5 assists), Elie Okobo often forced his shots from afar in the last quarter in the face of the lack of solution.

The great hope of French basketball Victor Wembanyama, signed his return after three weeks of absence due to a broken finger but did not even play 14 minutes (for 5 points and 3 rebounds).

Antoine Diot, also convalescent, did not come into play.

Just before, Monaco had started badly the evening of the representatives of the Elite by chaining a fourth defeat in Euroleague against the "Fener" of Nando De Colo (15 points, 4 assists) despite 31 points of Mike James.

With a counter blocked at 5 successes since mid-November, Zvezdan Mitrovic's men are in 12th place and clearly drop from the top 8.

"It's our problem, everyone knows it: we defended well 30-35 minutes and then we lowered the foot," regretted their coach, stressing the 33 points conceded in the last quarter.

In Istanbul, their host was however more welcoming than the name suggested since the Turks had the worst series in progress (5 defeats).

The title now goes to the Roca Team despite the best points total of its star rookie Mike James (31 points) in the Monegasque jersey.