US Secretary of State Anthony Blinken said that the North Atlantic Alliance is not planning aggressive actions against Russia. 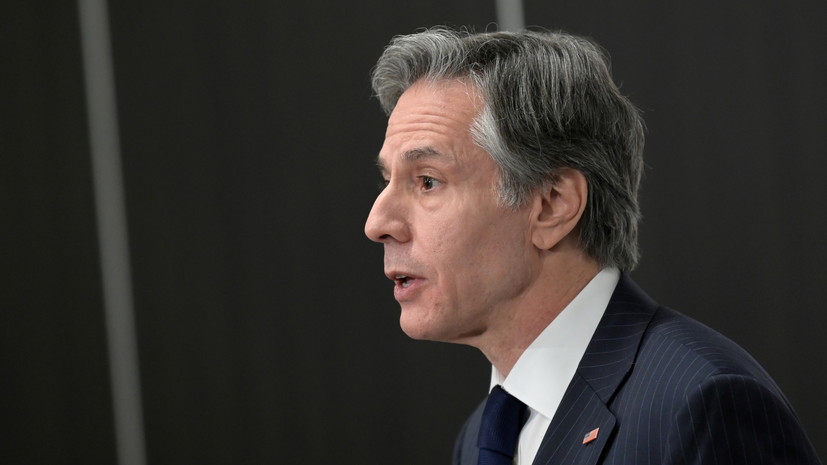 "This is not an alliance planning aggressive actions against Russia," RIA Novosti quoted his statement at the Reuters NEXT conference.

According to him, the only aggression that NATO has noticed in recent years was allegedly coming from Russia.

Blinken reiterated that Russia could face "very serious consequences" from the United States and Europe if it "continues its confrontational course and renews its aggression against Ukraine."

Earlier, Russian Foreign Minister Sergei Lavrov, on the sidelines of the OSCE Ministerial Council meeting in Stockholm, warned Blinken about the consequences of Ukraine being drawn into the geopolitical games of the United States.

At the same time, Lavrov announced Russia's interest in joining efforts with the United States to resolve the crisis in Ukraine.

Assistant to the President of Russia Yuri Ushakov, commenting on Kiev's statements about the alleged possibility of escalation from Russia, said that the Russian side has the right to move troops on its territory and "there is no talk of any kind of escalation."