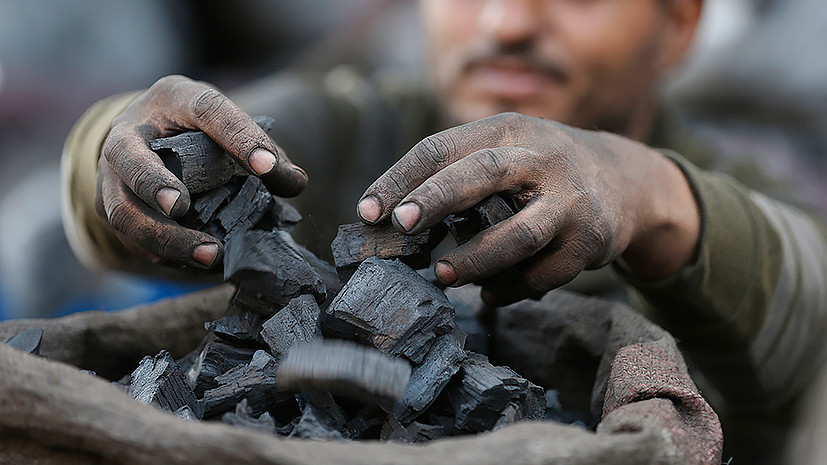 “Taking into account the numerous facts of non-compliance with the law, I decided to conduct large-scale inspections of all mines in ten coal-mining regions,” TASS quoted him as saying at a meeting with Russian President Vladimir Putin on the situation in the coal industry of Kuzbass.

It is noted that mines will be checked in Komi, Yakutia, Tyva, Primorsky and Khabarovsk territories, Samara, Sakhalin, Rostov, Chelyabinsk regions and Chukotka.

Earlier, the press service of the Prosecutor General's Office of Russia reported that the employees of the department found violations in the field of safety in 25 mines in Kuzbass.