The Pope accepted the resignation of the Archbishop of Paris

Pope Francis has accepted the resignation of his pastoral charge from Mgr Michel Aupetit, Archbishop of Paris, announced Thursday in a press release the apostolic nunciature in France. 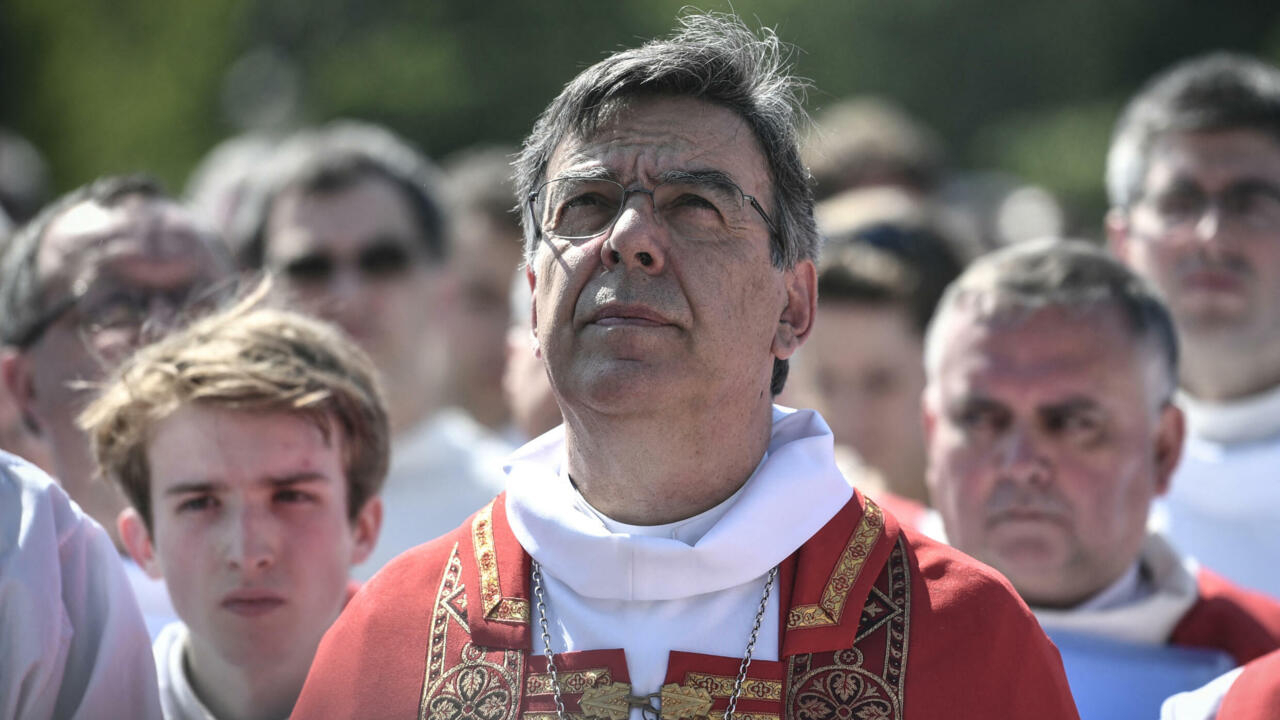 Pope Francis decided quickly: the sovereign pontiff accepted, Thursday, December 2, the resignation of the Archbishop of Paris Michel Aupetit, less than a week after the request of the person concerned, accused of having had an intimate relationship with a woman, which he denies.

"The Holy Father has accepted the resignation (..) presented by Mgr Michel Aupetit", indicated the Vatican.

Information communicated at the same time by the apostolic nunciature (Vatican embassy in France) in Paris.

The archbishop claimed to have "a heart in peace" after the "painful events of the past week", he said in a statement sent to the press.

Last week, an article in the French weekly Le Point affirmed that Michel Aupetit had in 2012, when he was not yet archbishop, an intimate and consented relationship with a woman.

An email sent by mistake by the prelate left little doubt, according to the weekly, about the relationship maintained.

What the man of the Church has categorically denied.

On the other hand, "he behaved ambiguously with a very present person vis-à-vis him", the diocese of Paris admitted to AFP on Friday, assuring that it was "not a question of romantic relationship ”, nor of a“ sexual relationship ”.

"Preserving the diocese of division"

In his declaration, the Archbishop explains that he wanted to "put his office" as bishop back into the hands of the Pope in order to "preserve the diocese from the division that is always caused by suspicion and loss of confidence".

"I was, of course, greatly disturbed by the attacks to which I was the object," he also said, when he was credited with authoritarian management of the diocese.

"I am happy to have served this diocese with magnificent teams, clerics, laity, consecrated persons, totally devoted to the service of Christ, of the Church and of their brothers", he affirms again.

In the immediate future, it was Georges Pontier, bishop emeritus, who was appointed by Rome to administer the archdiocese of Paris, the Vatican said.

"This decision was taken because Pope Francis believes that a bishop or a cardinal cannot have a double life," Vaticanist Marco Politi, author of "Francis, the plague and the rebirth", told AFP. .

Strict positions on the family and bioethics

"We expected a little ... but not so quickly," Bruno Lefevre Pontalis, parish priest of Saint-François-Xavier church in Paris, told AFP.

"We priests are quite saddened. We blame it. The departure of a bishop, under difficult conditions, generates trouble."

According to him, the pope's decision is explained by the fact that he "thought that it would be too difficult for Mgr Aupetit to resume peacefully and serenely the government of his diocese".

Entering the priesthood late - he was ordained at the age of 44 after practicing medicine for 11 years - Bishop Aupetit had been at the head of the archdiocese of Paris since December 2017.

Before that, he had exercised various ministries of vicar and parish priest, chaplain to young people, had been auxiliary bishop of Paris in 2013, then had inherited a full diocese, that of Nanterre for a little more than three years.

The archbishop, who had to manage the fire of Notre-Dame-de-Paris in 2019, is known for his strict positions on the family and bioethics;

in particular, he regularly supported the "marches for life" hostile to the voluntary termination of pregnancy.

He also had a problem with homosexuals in 2012 during the debates on "marriage for all".

Some, in recent months, reproached him for his relative silence on the issue of pedocriminality, after the shock wave created by the publication in early October of the report of the commission chaired by Jean-Marc Sauvé which showed the extent of the phenomenon in the Catholic Church of France since the 1950s.