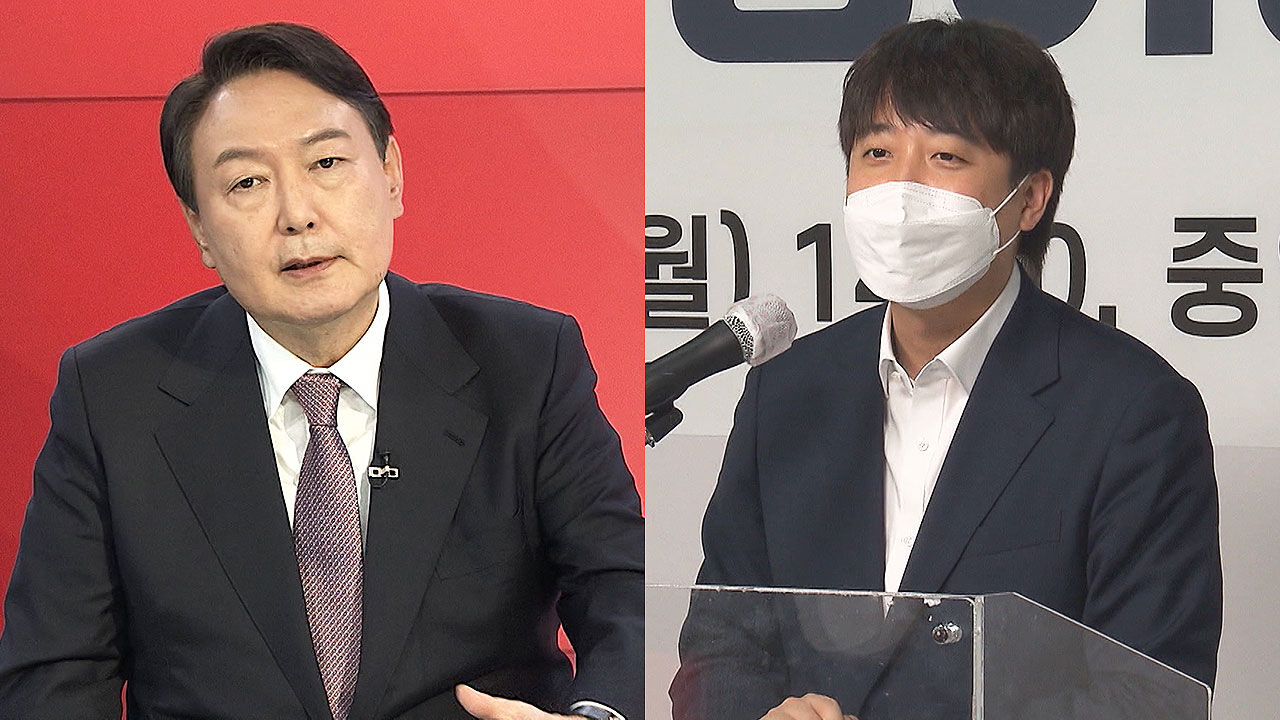 Candidate Yun had a luncheon with the party's standing advisors at lunch.

Candidate Yoon, who visited Asan Polytechnic University in Chungcheongnam-do yesterday, the last day of his visit to Chungcheong Province, met with university students and promised to strengthen welfare investment in local businesses.

[Yunseokyeol / the national forces candidates (yesterday): Like going to spend R & D through more tax exemptions let my in-house welfare made a lot of incentives to help companies strive]

In a media interview with a victim Vertical comprehensive real estate unfair He suggested that the tax base could be relaxed with net assets excluding loans.

Since then, CEO Jun-seok Lee, who has been in hiding after canceling all official schedules, is said to have visited Suncheon, Jeollanam-do yesterday, and visited Jeju Island today.

Representative Lee said that he had no plans to go to Tokyo today, but the chaos within the party seems likely to continue.