Rosprirodnadzor estimates environmental damage in 2021 at about 40 billion rubles

Rosprirodnadzor said that in 2021 the ecology of Russia, according to preliminary estimates, suffered damage in the amount of about 40 billion rubles, which is an unprecedented indicator for the service. As the head of the department Svetlana Radionova noted, this amount has not yet been “presented” to the business, it will be specified. 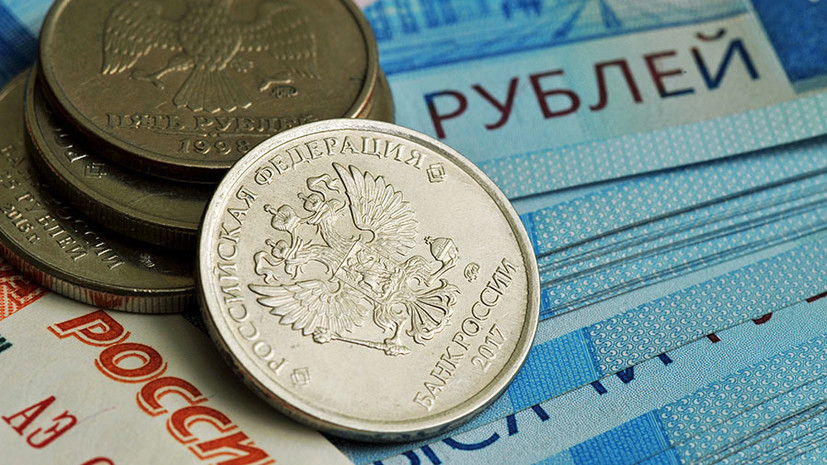 “Now we have about 40 billion rubles in calculations.

The amount for the service is unprecedented.

They have not yet been presented, at work, "RIA Novosti quoted Radionova as saying.

On August 7, outside the coastal zone in the Black Sea near Novorossiysk, crude oil was released from the Greek tanker Minerva Symphony.

As CPC later reported, the cause was the destruction of the internal cavity of the hydraulic compensator of the outboard mooring device.

According to Rosprirodnadzor, the amount of damage to nature amounted to 4.48 billion rubles.

KTK did not agree with this assessment and intends to appeal it in court.