During a meeting on the coal industry, Russian President Vladimir Putin criticized the board of directors of SDS-Ugol for non-compliance with safety conditions at the company's Listvyazhnaya mine in the Kemerovo region. 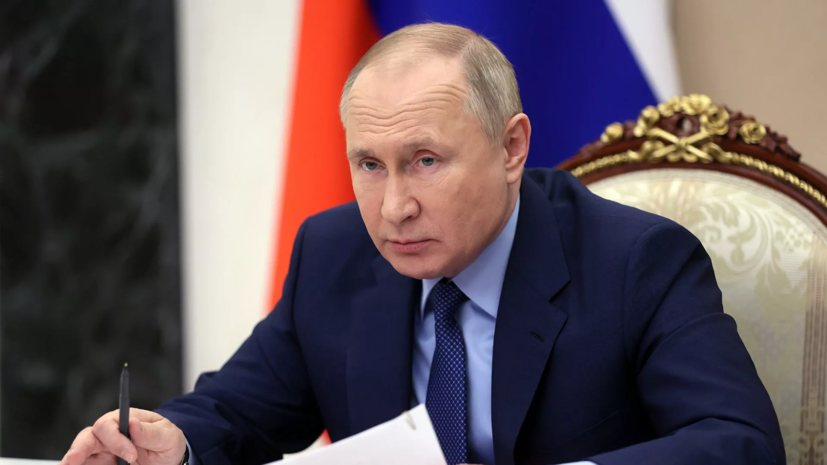 At the meeting, Putin addressed the head of the board of directors of SDS-Ugol Mikhail Fedyaev.

"Mikhail Yuryevich Fedyaev, does the board of directors somehow monitor what is happening in the security sector, or does it just count money?"

- quotes the president of TASS.

In addition, Putin said that the prosecutor's office and the Investigative Committee "will give a legal assessment of all actions of all officials."

The head of state said that, according to the investigation, the reason for the tragedy at the Listvyazhnaya mine in the Kemerovo Region was the lack of control by the management of the mine over the work carried out with increased gas pollution.

At the meeting, the President also spoke about the responsibility of those involved in the organization of production.

According to him, "from those who, in pursuit of profit, for some other reason" neglect the safety of people, it is necessary to ask "according to the law, harshly."

Also, during the meeting, Putin said that he was not satisfied with the report of the Minister of Labor Anton Kotyakov on the salaries of miners in Russia.