Poll: 57% of Russians would like to know how to better protect themselves from digital threats

Experts from the NAFI analytical center found that more than half of Russians (57%) would like to learn how to better protect themselves from digital threats and develop skills for the safe use of digital devices and technologies. This is evidenced by the research results that are at the disposal of RT. 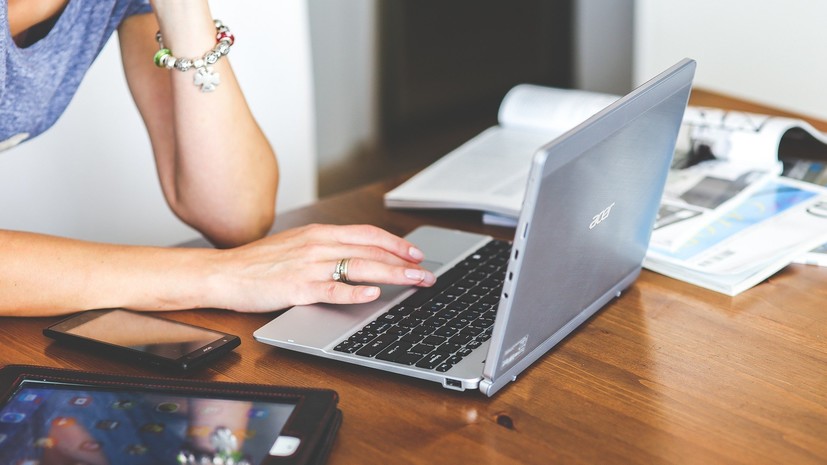 Young girls under the age of 24 are more actively than others striving to develop their personal digital security skills (73% are interested in the topic versus 68% among boys).

However, the picture levels out with age: among respondents aged 45-59, 58% of men and 60% of women declare their desire to acquire the relevant knowledge.

According to the study, respondents aged 60 and over pay less attention to the topic of cybersecurity than representatives of other age groups (42% versus 57% on the national average).

Also, non-working Russians are less interested in ways of protecting their data in the online space (47% are interested in the topic versus 63% among those employed).

In August, the Ministry of Internal Affairs published statistics according to which, according to the results of six months of 2021, the number of crimes in the field of information and telecommunication technologies in Russia increased by 20.3% compared to the same period last year.