Politicians in Gävleborg released from suspicion of aggravated rape

The politician in Gävleborg who was previously suspected of aggravated rape is no longer suspected of the crime, the prosecutor tells SVT Gävleborg. 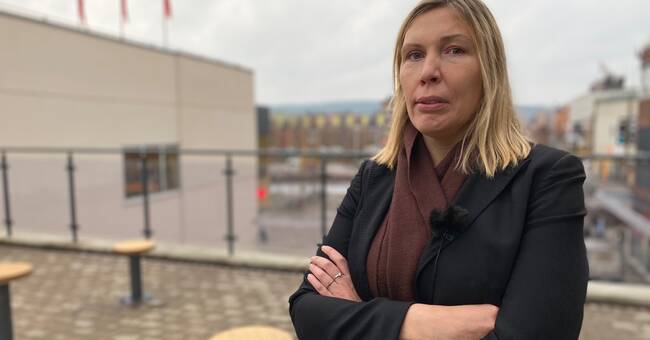 - He is no longer a criminal suspect, says Christina Hildebrand, prosecutor.

Why was the politician suspected from the beginning?

- There are two circumstances that made him a suspect, partly it was a contact he had with the plaintiffs.

Then we got a tip that he should have been there.

Then we did a face comparison and then came to the conclusion that it is not him in the film.

It is a person who is very similar to him who is in the film.

He appears in the company of one of the detainees, says Christina Hildebrand.

The suspected rape allegedly took place in a town in Hälsingland in May last year.

It is through a film that police and prosecutors have been able to identify a number of suspects.

The politician relieved after the message

When SVT Gävleborg reaches the freed politician, he himself has not heard anything from the judiciary, but is relieved by the information:

- I am fantastically happy that this is over now.

It has been an incredibly difficult situation for both my family and political friends to have to live with such a stamp on them.

He is very critical of the spread of rumors about him on the internet and media handling:

- Even if you as a politician have to endure a lot, there are limits.

Otherwise we will not have politicians in the future.

I'm also a human being.

Will you rise politically again?

- I do not know, the journey is over.

You have to regain the trust of a lot of people.

The party's official spokesperson is also surprised by the news of the acquittal of the party comrade:

- I and the party must sit down and look at this.

I do not want to comment yet, because it is such a strange story.