After a video interview on Wednesday with Peng Shuai, the International Olympic Committee said the Chinese tennis player appeared "to be safe and doing well." But the IOC remained silent ... 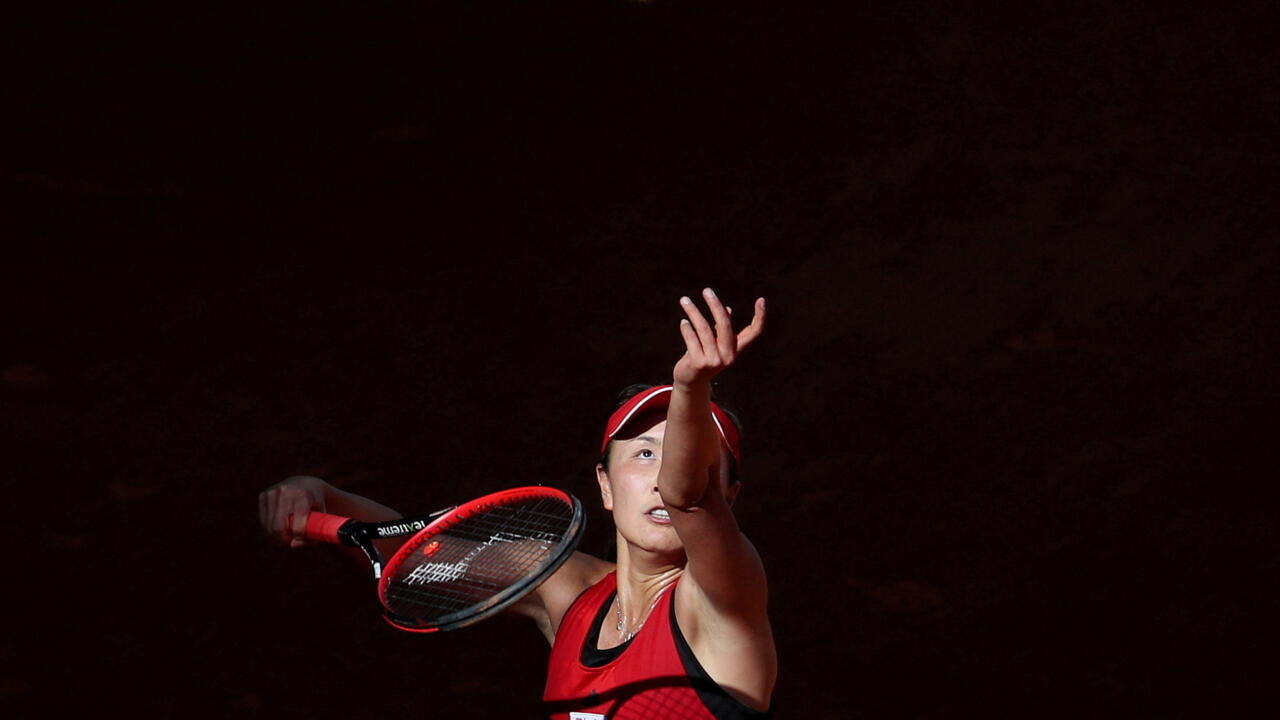 Responding to accusations of appeasement with China, the International Olympic Committee (IOC) announced that it had met again, Wednesday, December 1, with Chinese tennis player Peng Shuai.

"We share the same concern as many other people and organizations about the well-being and safety of Peng Shuai", but "we have opted for a very human and person-centered approach", argues the body. Olympic, Thursday.

The IOC, which issued a press release, did not wish to make public any recording or image of this interview.

If the boss of the Olympics, Thomas Bach, had obtained, ten days ago, the first contact of a foreign interlocutor with the player, it is "an IOC team" which led this second videoconference "of half an hour ", during which the player" appeared to be safe and doing well, given the difficult situation in which she finds herself ".

"We offered her a very broad support, we will remain in regular contact with her, and have already fixed a personal meeting in January", specifies the organization based in Lausanne.

As in its previous press releases on the subject, the IOC made no reference to accusations of sexual assault made in early November by Peng Shuai against a former Chinese leader.

The committee did not ask for any clarification on this point or guarantee on the full freedom of movement of the player.

This discretion, widely perceived as a desire to spare the host of the next Beijing Winter Games in February 2022, contrasts with the virulent statements of support from many tennis stars and the decision announced on Wednesday by the WTA, which manages the women's tennis circuit, to suspend its tournaments in China.

From Billie Jean King to Novak Djokovic, several big names in tennis have shown their support for the WTA in his chosen line to demand news from Peng Shuai.

In its press release, the IOC, for its part, justified its position vis-à-vis the Chinese authorities: "as it is a triple participant in the Games, the IOC is addressing these concerns directly with sports organizations. Chinese ".

"We use 'quiet diplomacy' which, given the circumstances and the experience of governments and other organizations, is seen as the most promising way to act effectively in this type of humanitarian affairs," pleaded the organization.