President of Belarus Alexander Lukashenko in an interview with RIA Novosti announced the appearance of a large number of "unmarked graves" on the Polish-Belarusian border. According to him, the Polish authorities are hiding this information. 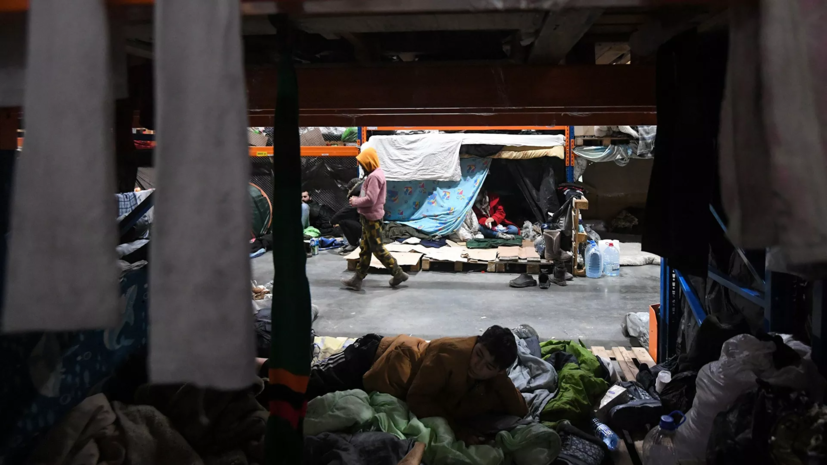 “There, in the woods, they have a sea of ​​unmarked graves.

And who is burying these people?

Not the authorities, ”said the President of Belarus.

He said that the Polish side would not let anyone in there, because a state of emergency was introduced.

Lukashenko also added that journalists and international observers work from the Belarusian side of the border.

“Those who are dying in the Polish forests are people, they are there, sorry, corpses lying around, and people, not indifferent Poles, are looking for these people in the forests and are buried,” the Belarusian leader says.

On November 29, Lukashenko announced the murder of a refugee at the border, whose body was thrown to the Belarusian border guards.