In the United States, Russia was accused of involvement in cyberattacks on the development of vaccines against COVID-19

The US Department of Justice has released its FY2021 financial report, which, among other things, focuses on cyber threats. The document claims that a number of countries, including Russia, have allegedly tried to carry out cyberattacks on American developments of coronavirus vaccines. RT reviewed the text of the report. 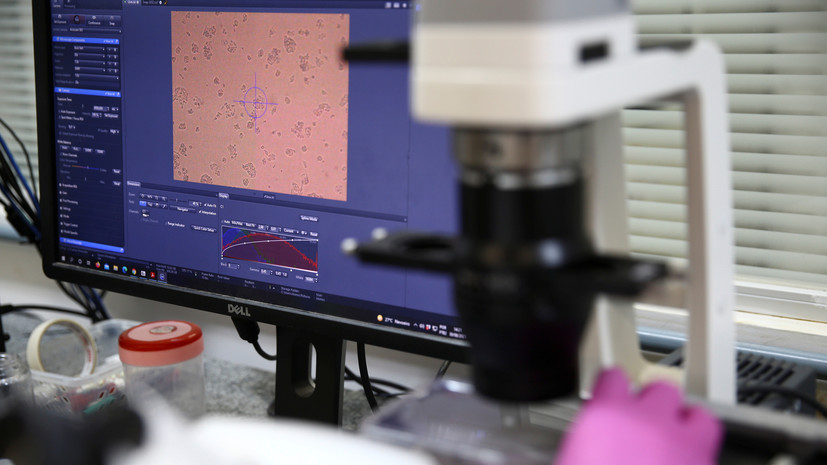 “In the last year alone, a number of states, including the PRC, Russia, Iran and the DPRK, through cyber operations aimed at activities and research related to the development of vaccines against COVID-19 in the United States,” the document says.

The Ministry of Justice added that the expanding circle of cyber subjects creates an increasingly significant threat to national, economic and personal security.

The document does not provide specific facts that would support the accusations against Russia and other countries.

Commenting on this publication, Professor of the Department of Comparative Political Science of the RUDN University Yuri Pochta, in an interview with RT, stated that the United States continues to promote a policy of containing Russia even against the backdrop of the COVID-19 pandemic.

“The coronavirus pandemic has not united the peoples of the world.

Geopolitics, the West's claims to dominance have not disappeared anywhere.

We are seeing competition for the political influence and profits of pharmaceutical companies, as well as the continuation of the policy to contain Russia, ”he said.

Allegations of cyberattacks on American research have been made in the past.

In 2020, William Evanina, who served as director of the US National Center for Counterintelligence and Security, accused Moscow, Beijing and Tehran of trying to prevent the United States from receiving the COVID-19 vaccine.

Recall that on August 11, 2020, Russia was the first in the world to register the Sputnik V coronavirus vaccine.

And in May 2021, Vladimir Putin announced the authorities' readiness to remove patent protection from domestic vaccines so that they could be used around the world.

According to him, in the current situation it is necessary to think not about extracting maximum profit, but about the safety of people.