The British Medicines Agency (MHRA) announced on Thursday that it had authorized treatment with GlaxoSmithKline's monoclonal antibody against the coronavirus in people at risk, the laboratory br ... 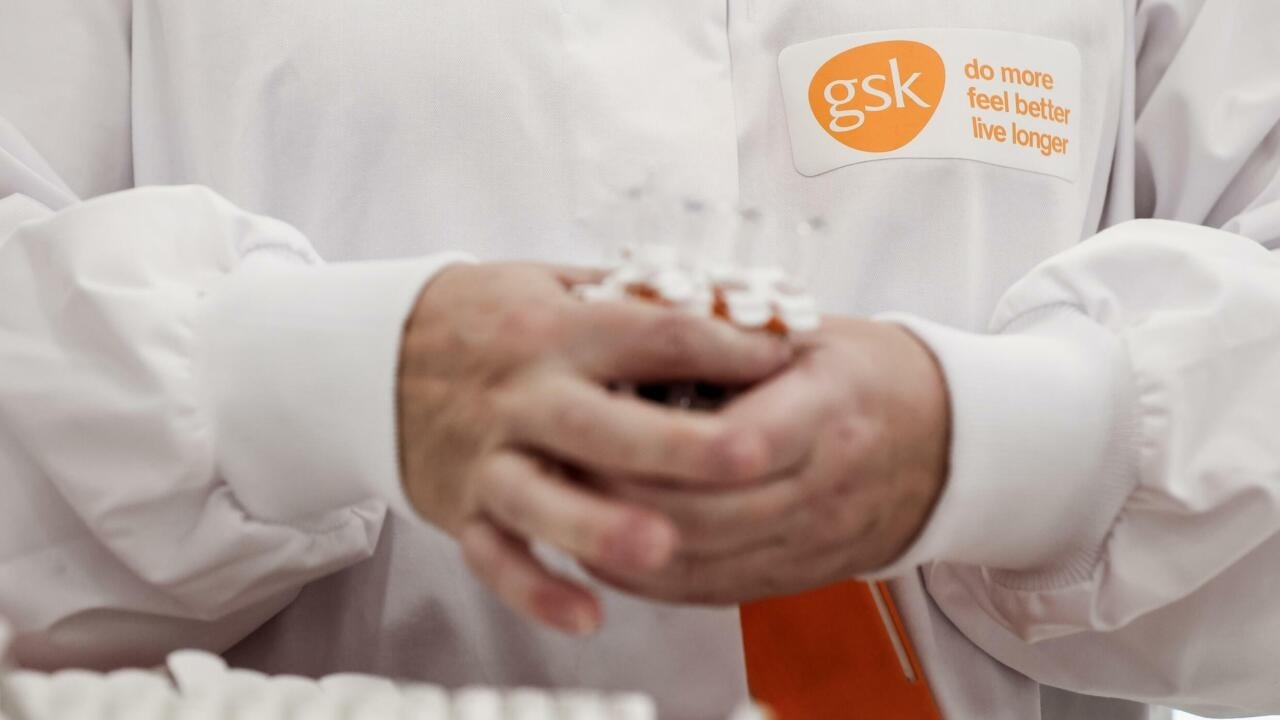 Developed in partnership with the Californian laboratory Vir Biotechnology, sotrovimab has been shown to be "safe and effective in reducing the risk of hospitalization and death in people with mild to moderate Covid-19 infection as well as an increased risk of develop a severe form of the disease, "the MHRA said in a statement.

GSK for its part assured that its experimental treatment remained active "against the key mutations of the new Omicron variant", according to preclinical data.

"To date, sotrovimab has shown that it remains active against all the variants of concern and of interest defined by the World Health Organization (WHO)," the group said.

In vitro tests have yet to confirm the ability to "neutralize" the treatment "against the combination of all Omicron mutations", with the aim of providing an update by the end of the year.

Vir chief executive George Scangos said sotrovimab was "deliberately designed with a mutation in the virus in mind."

Injected intravenously, long-acting monoclonal antibody therapy, with a single dose, reduces the risk of hospitalization and death by 79% in high-risk adults with symptoms, a indicated the MHRA based on clinical trial results.

Since sotrovimab is most effective at the onset of infection, she recommends its use "as soon as possible and within five days of the onset of symptoms" in people over 12 years of age.

Sotrovimab was classified at the end of June by the European Commission as one of the five most promising treatments for Covid-19.

This is the second treatment against the coronavirus approved in a month by the United Kingdom, after molnupiravir, anti-Covid tablets from the American laboratory Merck, authorized in early November.

London had already approved in August ronapreve, a cocktail of synthetic antibodies developed by Regeneron and Roche.

Several countries have already granted provisional authorizations for the processing of GSK.

In particular, it benefits from an emergency use authorization in the United States, as well as special authorizations in Australia, Saudi Arabia and Japan.

A marketing authorization has also been filed with the European Medicines Agency.