A former collaborator of Jean-Vincent Placé, filed a complaint against the former environmental secretary of state last week, accusing her of "sexual harassment" between 2012 and 2016 and an investigation was ... 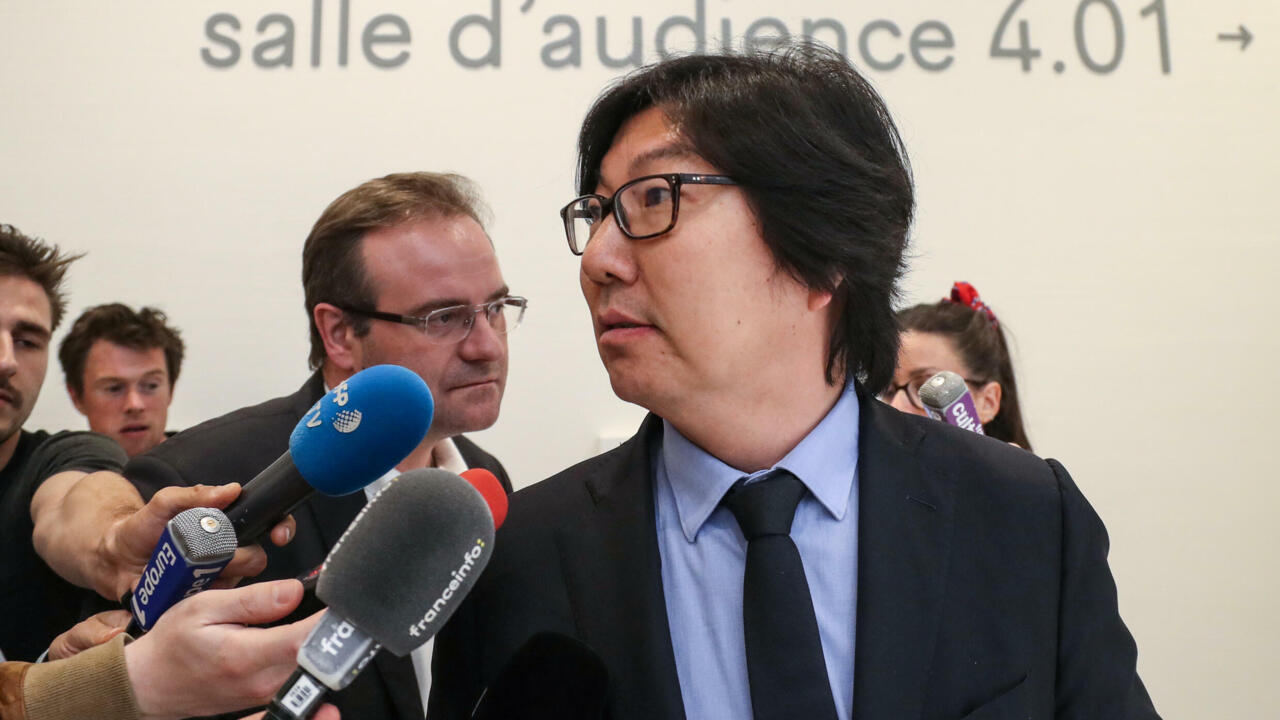 Solicited, the Paris prosecutor confirmed having received the complaint and opened an investigation for "sexual harassment" on November 23, entrusting the investigations to the Brigade for the repression of delinquency against the person (BRDP).

"I do not wish at this stage of the procedure to make any comment. I will, of course, answer all the questions that would come to be asked to me by the investigators", added the ex-boss of the environmental senators, questioned on all elements.

Snippets of the facts denounced today by Audrey *, his ex-collaborator, had been mentioned for the first time in 2018 by Liberation: during a trip to Rome, Jean-Vincent Placé would have "ordered him to dance a slow" with centrist senator François Zocchetto.

A year later, Audrey had testified anonymously on France 3, indicating that the former UDI mayor of Laval had "grabbed", "pressed against him" and had put a "hand down behind his back".

Mr. Zochetto had renounced to stand for municipal elections, presenting his "apologies" for his "lack of restraint" because he had "not dared to resist the injunction" of Mr. Placé whom he accompanied, while "denying any reprehensible behavior ".

In August 2015 in Lille, on the sidelines of the summer gathering of the party that Jean-Vincent Placé is then preparing to leave, Audrey accuses him of having "touched his buttocks".

The second attack would have occurred in mid-May 2016 in Seoul, during an official trip by Jean-Vincent Placé: in a car, François Hollande's ex-secretary of state would have "deliberately touched Audrey's chest" .

AFP could not find direct witnesses confirming his accusations on these two episodes.

According to his lawyer, Me Tewfik Bouzenoune, Jean-Vincent Placé "operated a reification of a brilliant young woman who gradually died out under his authority".

"The free speech movements and the friendly injunctions of women made her speak out. The discovery that another woman had been the victim, and the conviction of Mr. Placé" for sexual harassment last March. " determined to file a complaint, "according to his advice.

* The complainant's first name has been changed.