The RN presidential candidate Marine Le Pen estimated Wednesday that her far-right competitor Eric Zemmour was paying for having built his campaign on "a multiplication of provocatio ... 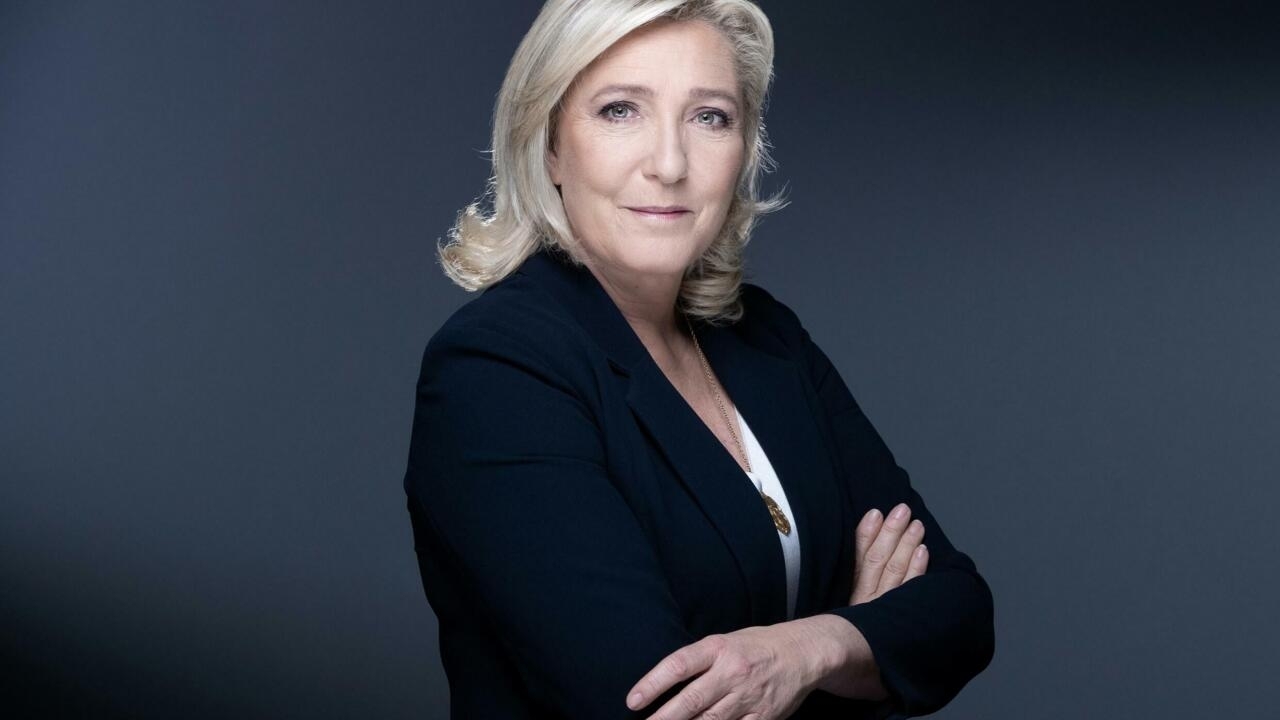 "It is ambiguous, because the reality is that he created his campaign on a multiplication of provocations, shocking remarks, sometimes even shocking remarks and he complains today a few hours after having announced his candidacy, that we bring him back to his provocations and his shocking remarks, "she pinned on LCI after Eric Zemmour's interview on TF1 which ended with insults.

She recalled that Eric Zemmour, when he was himself in the position of a journalist, was not part of “benevolent interviewers” ​​but that he had been “sometimes cruel”.

"Welcome to politics", she again quipped, during an hour-long interview on LCI, considering that from now on, "we are going to ask him how he is going to ask Muslims not to no longer being Muslims, why he does not differentiate between Islam and Islamism ".

"The exercise of interviewer is easier, it seems, than that of interviewed," she also mocked, in an interview with Le Parisien.

The candidate of the National Rally estimated that the candidacy of Mr. Zemmour "has no more momentum, no more dynamics" and "has become useless".

Eric Zemmour's team announced that they had moved their candidate's first campaign meeting to the Villepinte Exhibition Center (Seine-Saint-Denis), north of Paris, instead of the Zénith, to respond, according to them, to a number of registrants which reached 19,000 on Wednesday.