On the last day of his visit to Chungcheong Province, presidential candidate Yoon Seok-yeol focused on winning the votes of the youth. Candidate Yoon argued that the tax should be levied according to net assets minus loans. 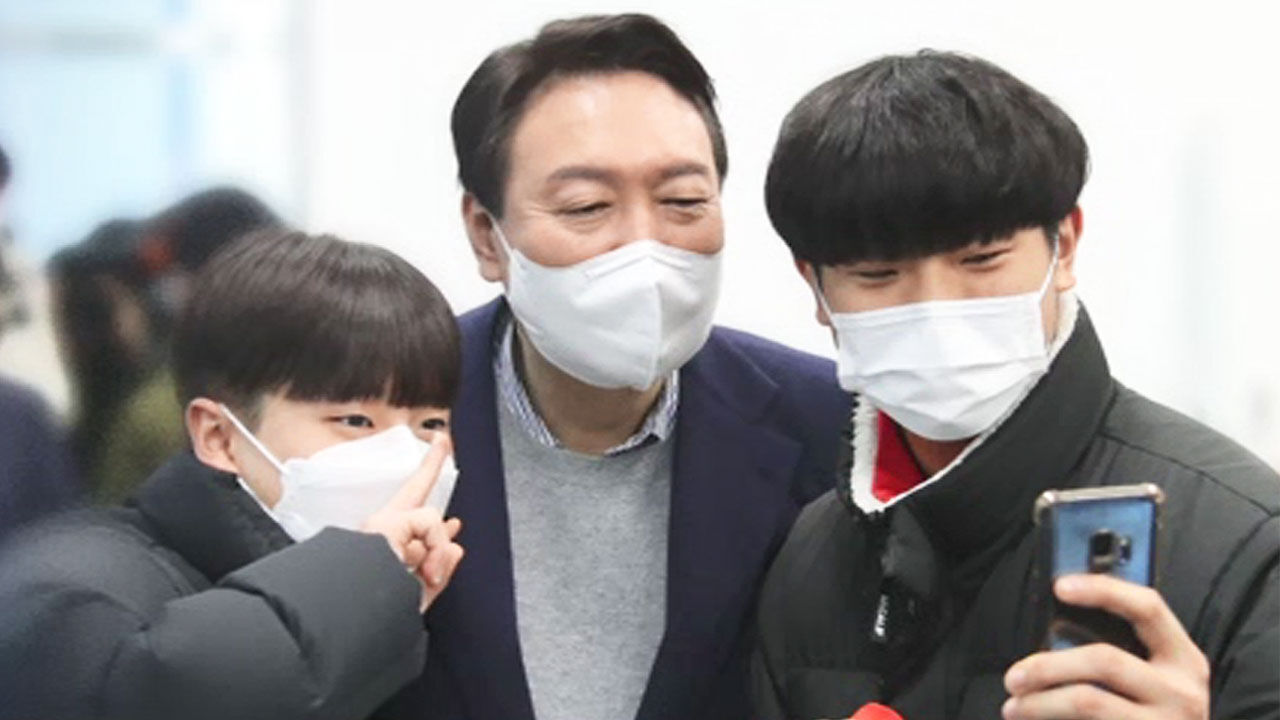 People's Power Presidential Candidate Seok-Yeol Yoon, on the last day of his visit to Chungcheong Province, focused on winning the votes of the youth. Candidate Yoon argued that the tax should be levied according to net assets minus loans.

Reporter Hwa Kang-yoon will tell you.

last day of his visit to Chungcheong Province, candidate Yoon Seok-yeol, who toured the Independence Hall of Independence in Cheonan, Chungcheongnam-do, went to Asan Polytechnic University to meet college students.

Candidate Yoon promised to strengthen related investments, saying that he believes that the reason he prefers to work in the metropolitan area rather than in the provinces is because of in-house welfare.

[Yunseokyeol / the national forces presidential candidate: Like going to spend R & D through more tax exemptions let my in-house welfare made a lot of incentives to help companies strive]

youth the last schedule of visits Yun candidate 3 days and 2 nights Chungcheong I caught it by meeting with them.

We included one or more youth-related events each day for a week in a row.

Candidate Yoon met with business people and mentioned the need to reduce the burden of inheritance tax, saying that the public also agrees with the system of stabilizing inheritance to the children of the next generation and perpetuating the business.

In an interview with a media company, he suggested that the comprehensive real estate tax could lead to unfair victims, and he suggested a way to ease the taxation standard with net assets minus loans.

In the midst of this, Kim Byung-joon, director of the Standing Election Task Force, said this about Professor Cho Dong-yeon, who is a talent recruiting women from the Democratic Party.

[Kim Byung-joon/Chairman of the People's Power Standing Election Countermeasures Committee (CBS Radio): Wearing something similar to a combat uniform and wearing a very pretty brooch on it.] The

Democratic Party said it was an anachronistic and insulting language and compared women to mere accessories. swears by it.

Regarding this, Chairman Kim explained, "It's not just women who wear jewelry."

It remains to be seen whether the two candidates will agree on cooperation in the third zone.