EH Bildu has closed its first budget agreement with the Urkullu government since the lehendakari was inaugurated in 2012. The national coalition and the Minister of Economy and ... 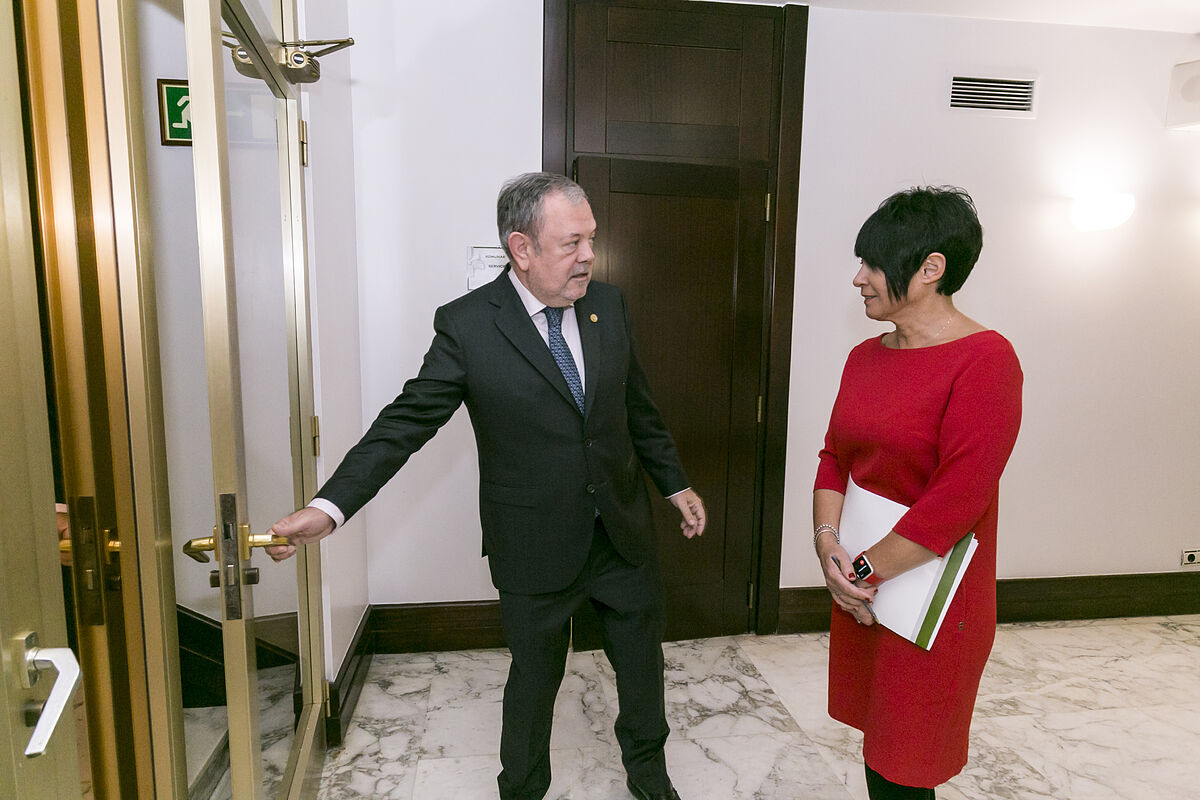 since the lehendakari was inaugurated in 2012. The nationalist coalition and the Minister of Economy and Finance

last Friday that they would not present an amendment to the totality of the 2022 accounts. The Government of PNV and PSE-EE, with an absolute majority to approve its budget project, has opened the door to the national coalition after retouching the fate of

EH Bildu will also be a budgetary partner of PNV and PSE-EE in Euskadi after the pact reached late in the morning today.

will abstain from voting

In addition, the Basque Government admitted opening the negotiation to "political commitments" as EH Bildu had demanded but also other political groups such as

, both excluded from the negotiation after the first two rounds of meetings. The agreement reached with EH Bildu incorporates that the Basque Government promote

a Minimum Interprofessional Salary (SMI) different from the rest of Spain

and proportional to the average income of the Basque Country, the implementation of a system to control the

ay of fiscal measures that avoid the increase of the prices.

With this agreement reached in Euskadi, EH Bildu extends its capacity for institutional influence after reissuing in Madrid the support for the

in Navarra and the approval of the budgets of the provincial community.