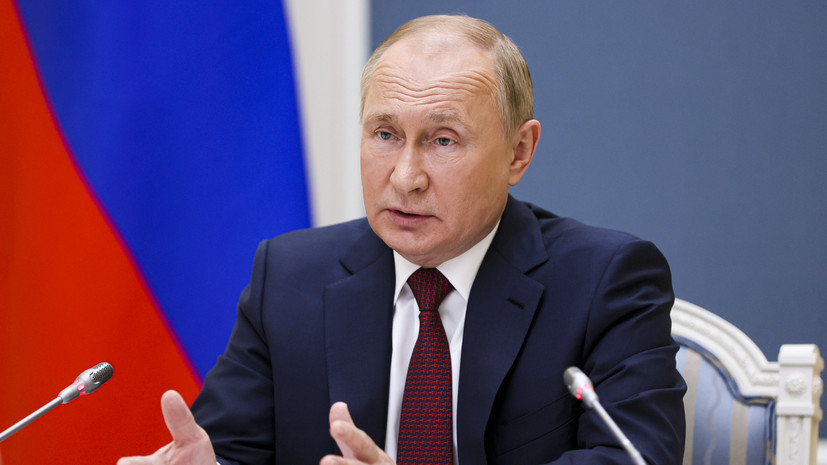 Putin recalled that, speaking at the Foreign Ministry, he had already emphasized that the priority task for Russian diplomacy is to seek the provision of reliable and long-term security guarantees to Russia.

He noted that Russia, in dialogue with the United States and its allies, would insist on the development of specific agreements that would exclude any further NATO moves to the east and the deployment of weapons systems that threaten Russia in the immediate vicinity of its borders.

“We propose to start substantive negotiations on this matter.

I would like to emphasize that we need legal and legal guarantees, since our Western colleagues did not fulfill their respective oral obligations, ”Putin said.

Earlier, the Russian president warned of the consequences in the event of the deployment of strike systems in Ukraine.