New York Times article: Omicron is a mystery... How do we prepare for it?

An article in the New York Times described the latest variant of the Corona virus, “Omicron” as a mystery to be prepared for, and that the interaction of scientists and world leaders with it was faster this time. 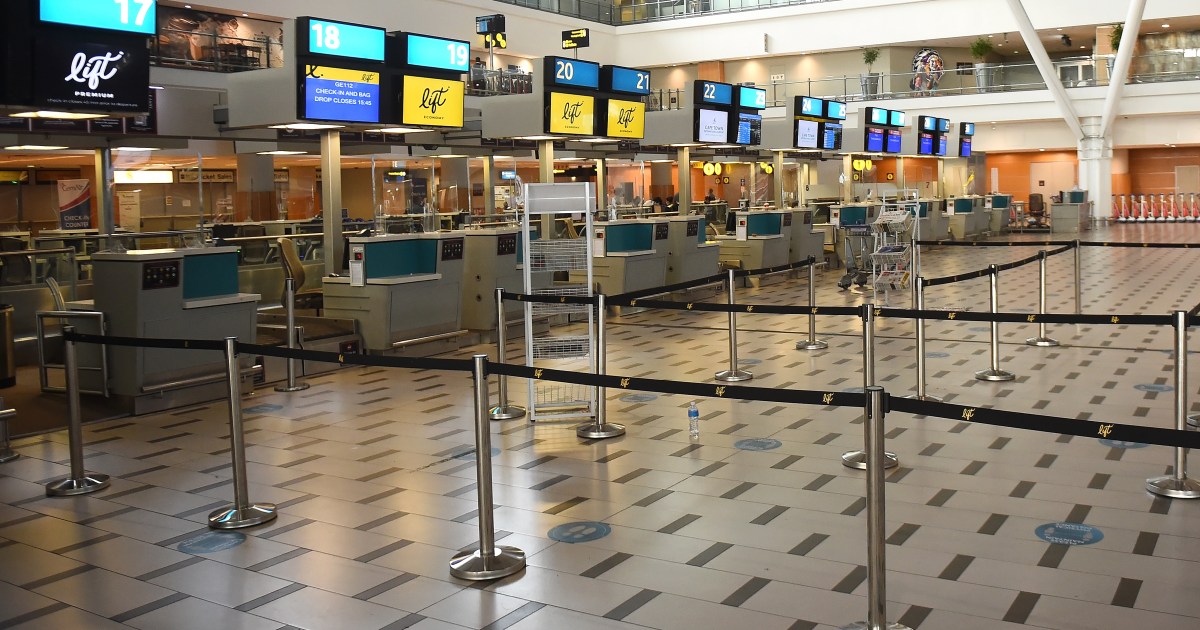 An article in the New York Times described the latest coronavirus mutant, "Omicron" as a mystery to be prepared for, and that scientists and world leaders reacted to it faster this time than with any other type of mutant.

Two days after South Africa announced it last week, the World Health Organization classified Omicron as a "mutant of concern", and on Monday declared it a "very significant" public health risk.

The newspaper pointed out that the Omicron mutant has much more mutations than its predecessors, about 50 mutations that scientists have not seen together before in another mutant, especially after the very strong third wave of the delta mutant.

Several scientists have speculated that this highly variable mutant may have appeared in an immunocompromised host, possibly a person infected with untreated HIV.

The newspaper alluded to 3 main questions about this mutant that scientists are still searching for answers to:

Does Omicron cause more serious illness?

The answer is that so far there is no evidence for this, but some scholars have indicated the opposite, which is that it tends to be "light to medium".

Is it more portable?

The answer to this is that preliminary data from South Africa is not encouraging, and that it may spread more easily than the delta variant, Oxford University evolutionary biologist Aris Katzurakis told Science, and it is difficult to know how contagious the virus is from mutations alone.

The omicron mutant may be a disturbing source of uncertainty right now, but it's not a cause for panic.

Meanwhile, experts say taking a booster dose can help hedge against any risk it might pose

Can he escape immunity?

The answer is that its higher transmissibility than delta is one possible explanation for the rapid spread of omicron in South Africa, but another explanation is that it is better than delta at avoiding certain antibodies.

As for how governments should respond, Alexandra Phelan, a professor of global health at Georgetown University, says the pandemic has forced experts to reconsider their doubts about closing borders as an effective public health measure.

However, many experts say that some of the current border closures will not be effective on their own.

Many public health experts are also concerned that the ban on travel from South Africa will be counterproductive in the long run.

With all that said, the world knew about Omicron because it was South Africa's sophisticated genomic surveillance program that discovered it and because the government made the altruistic choice to report it, but in return for this transparency the country is exposed to economic sanctions.

The newspaper concluded by saying that Omicron may be a disturbing source of uncertainty at the present time, but it is not a cause for panic.

Meanwhile, experts say taking a booster dose can help hedge against any risk he might pose.

The bottom line is, says epidemiologist Catelyn Getelina, "Don't underestimate Omicron, but don't give up hope either, our immune systems are massive and none of that changes what you can do now, like ventilate places, use masks, isolate if one of you has symptoms, and take Vaccine and booster doses.