It was identified today that a Namibian diplomat, who was confirmed in Japan to be infected with Omicron, a new variant of COVID-19, passed through South Korea while traveling. Combining the information obtained through the aviation industry today and Japanese media reports, this diplomat boarded a plane departing from Addis Ababa, the capital of Ethiopia on the 27th of last month, and arrived at Narita International Airport, the gateway to the Japanese capital area, on the same day via Incheon International Airport in the afternoon of the next day. I did. 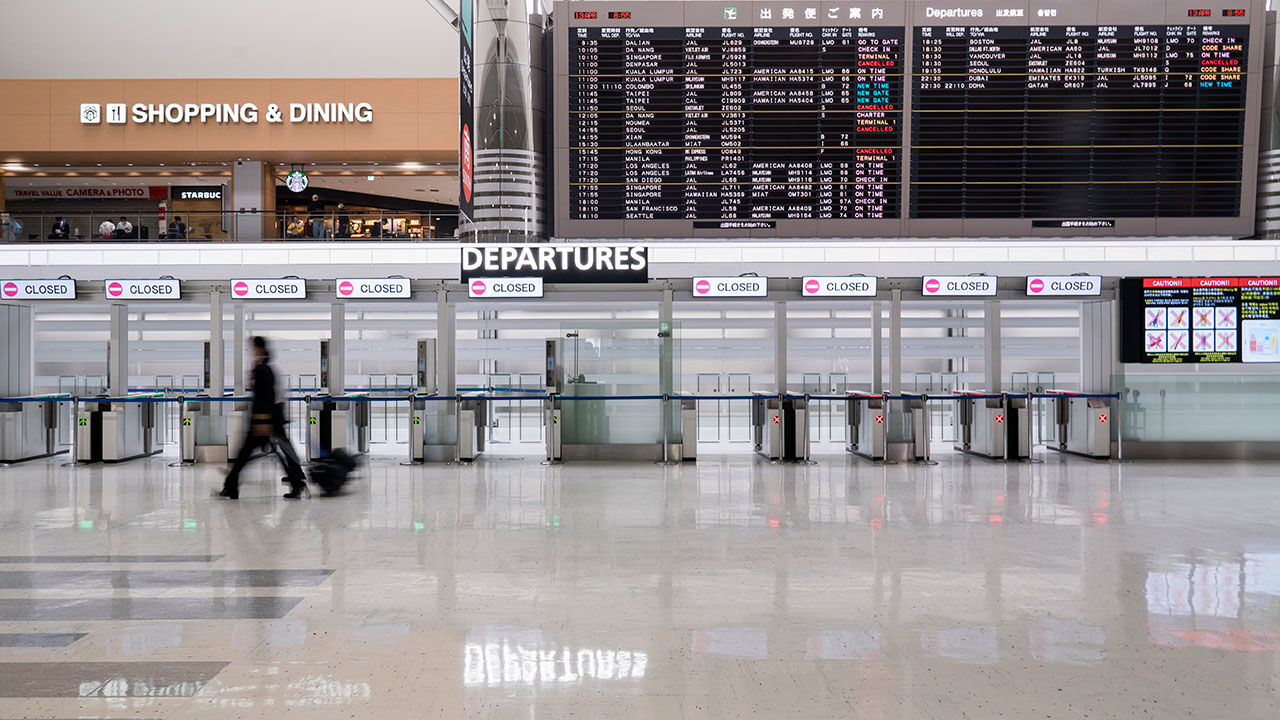 It was identified today (1st) that a Namibian diplomat who was confirmed in Japan to be infected with Omicron, a new variant of Corona 19, passed through Korea while on the move.

Combining the information obtained through the aviation industry and Japanese media reports today, this diplomat boarded a plane that departed from Addis Ababa, the Ethiopian capital, on the 27th (local time) of last month, and passed through Incheon International Airport the following afternoon to Narita, the gateway to the Japanese metropolitan area on the same day. Arrived at the international airport.

The specific movement of the diplomat at the stopover Incheon has not yet been determined, but it is presumed that he got off the plane and stayed at the airport facility.

An official from the Japanese airline industry said, "It is forbidden for passengers to stay in the plane after arriving at Incheon International Airport. It's done," he explained about the general operational management of this route.

Kyodo News reported that there were 70 people who arrived at Narita Airport on the same plane as the diplomat, and about half of them were newly boarded from Incheon.

In an internet community mainly used by Koreans living in Japan, I arrived at Narita Airport on an Ethiopian Airlines flight on the 28th of last month, but on the morning of the 30th, a Japanese health center contacted me and asked me to stay in a hotel for quarantine because I was a close contact with a confirmed case of Omicron mutation. There was even an article about it.

Japanese health authorities have identified all 70 passengers on board as close contacts of the diplomat.

All of these tests were confirmed to be negative, but it was reported that one of them had fever symptoms.

The Japanese government announced on the 30th of last month that a male diplomat in his 30s from Namibia, who was identified as a corona19 confirmed case at Narita Airport quarantine on the 28th of last month, was confirmed to have been infected with the Omicron mutation.

This is the first time that an omicron mutation infection has been confirmed in Japan.

The diplomat completed two doses of the Moderna vaccine in July of this year.