Judo / Pinot: indignation after the release of Alain Schmitt accused of domestic violence

The release of judo trainer Alain Schmitt of domestic violence against Olympic champion Margaux Pinot provoked outrage from stars of French judo and the Federation on Wednesday. 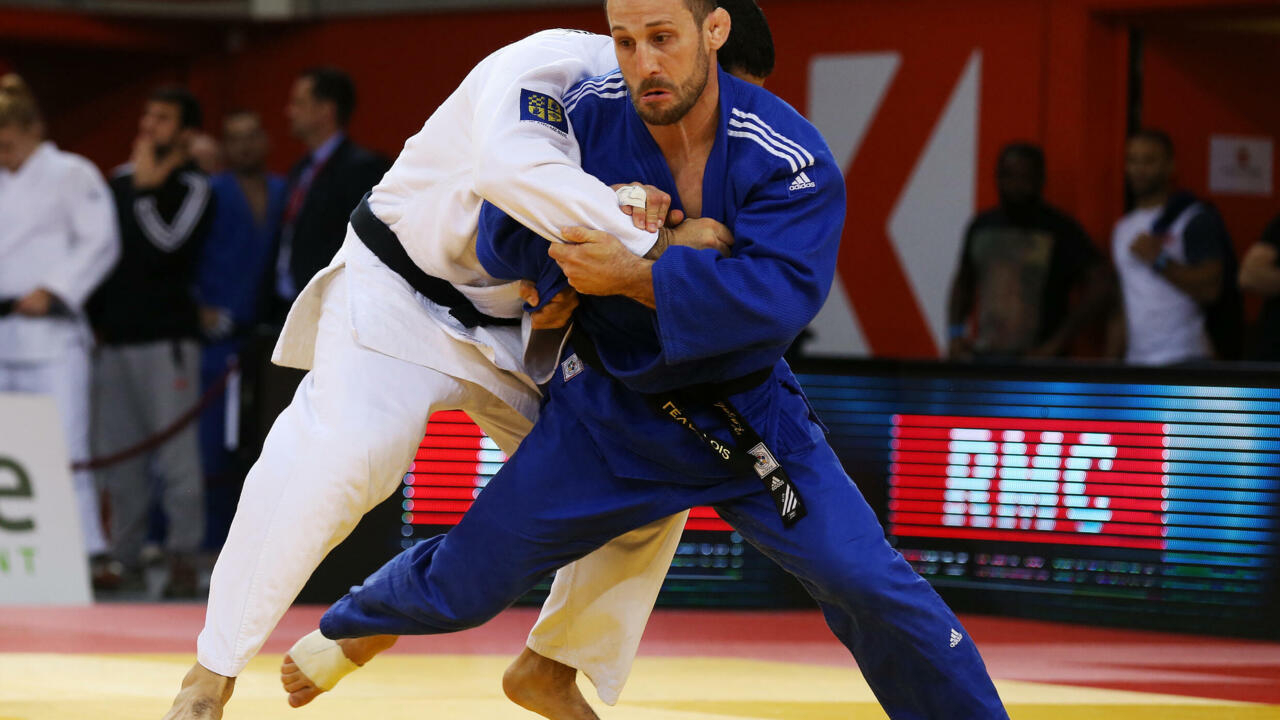 Believing "not to have enough evidence of guilt" for the violence of the former member of the French judo team on his companion this weekend in Seine-Saint-Denis, the Bobigny criminal court released Alain Schmitt in an immediate appearance hearing that did not end until midnight Tuesday through Wednesday.

A few hours after the release, the Bobigny prosecutor's office announced to AFP to appeal.

Same story with the French Judo Federation: "we were stunned, we took a knockout by the decision" entrusted its president Stéphane Nomis to AFP in the evening.

According to her entourage, the Minister for Sports Roxana Maracineanu wrote to Margaux Pinot on Sunday and is in permanent contact with Stéphane Nomis, who accompanies the judo champion.

Alain Schmitt, 38, was arrested in a state of intoxication during the night from Saturday to Sunday in Blanc-Mesnil.

Margaux Pinot accuses her companion and ex-trainer within the Etoile Sportive du Blanc-Mesnil club of having beaten her, pulled her hair but also of having tried to strangle her during an altercation in the apartment. of the young woman of 27 years.

The French judokate Margaux Pinot, after her defeat in the round of 16 (-70 kg) against the Greek Elisavet Teltsidou, July 28, 2021 at the Tokyo 2020 Olympic Games Franck FIFE AFP / Archives

Her calls for help alerted some neighbors, where she found refuge before the police arrived around 2:30 am.

Suffering from bruises and a broken nose, she was prescribed ten days of ITT.

On Wednesday afternoon, the gold medalist in Tokyo with the France team, in the new mixed team event, spoke for the first time on social networks since the start of the case to express her indignation .

"What is their slanderous defense worth against my injuries, and the blood strewn on the floor of my apartment? What was missing? Death at the end, perhaps?", She protested, posting a photo of his swollen face, which seems taken soon after the fact.

French judokate Margaux Pinot, congratulated by her teammates, after winning the decisive point against Israel, in the mixed team quarterfinal, July 31, 2021 at the Tokyo 2020 Olympic Games Franck FIFE AFP / Archives

"It was probably judo that saved me," she added.

Tuesday's hearing in Bobigny had been marked by contradictory versions.

Also presenting a bruised face, Alain Schmitt denied "100%" the facts with which he was accused.

At the bar, he denied having dealt the slightest blow to his companion, instead describing a fight between lovers as a "tornado", based on judo holds and triggered by Margaux Pinot.

"It was not a judo fight, it was punches," protested the judo at the bar.

Contacted by AFP, Alain Schmitt's lawyer, Caroline Wassermann, said that her client welcomes the call from the prosecution with "serenity".

Bronze medalist at the 2013 Worlds (-81 kg), Alain Schmitt told the court to consider his departure for Israel as a "real change of life" after six years as a coach at Blanc-Mesnil where he also coached Madeleine Malonga.

He was supposed to take the reins of the Israeli women's national team, but the Israel Judo Federation said it had suspended all contact with him after the court ruling.