Danes in a snowstorm can spend the night at Ikea

Due to a violent snowstorm, which paralyzed traffic in Danish North Jutland, staff and customers are forced to spend the night in the Ikea department store in Ålborg. 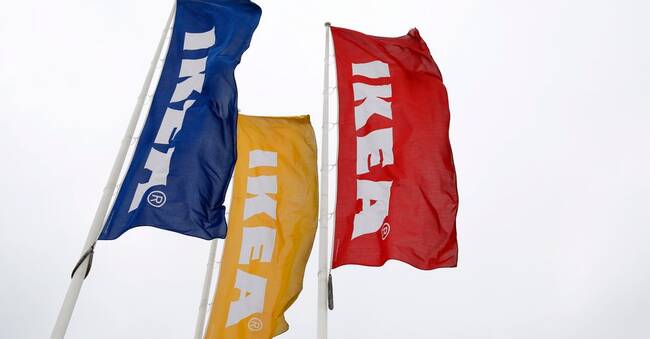 Six customers and up to 25 employees were offered to spend the night in the department store on Wednesday.

The reason is that the snowstorm makes it impossible for them to get home, reports Danmarks Radio.

Department store manager Peter Elmose says that the staff has prepared for a cozy evening in the staff canteen.

- We have found some games and some Ris à la Malta, some of our popular cakes, coffee and soft drinks.

And if there is a festive atmosphere, there is beer and the opportunity to watch football and we will take it from there, he says to the radio.