Use: Shooting in a Michigan school, 3 students killed, 6 injured. The assailant arrested

A teacher was also among the injured. A 15-year-old student fired 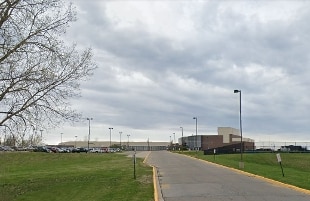 The perpetrator of the shooting, which took place at Oxford High School in Oxford in a suburb north of Detroit, was arrested.

A teacher was also injured, the Oakland County Sheriff's Office said. The student's weapon, a pistol, was confiscated.

Many injured were transported to local hospitals, a spokesman for the Oxford fire department said. The school is attended by around 1,800 students.

The reasons behind the teenager's crazy gesture are not yet clear and the authorities are investigating.

The alert went off shortly before 1pm local time, when a shower of phone calls invaded the 911 switchboard, the American 113.

The police arrived at the scene within a few minutes and reportedly blocked the killer by snatching his semi-automatic pistol with which, however, he had managed to fire 15-20 shots.

"He didn't put up any resistance when he was taken into custody," the sheriff said.

The suspect invoked his right to remain silent.