Two planes could not land in Sochi due to bad weather

Two planes bound for Sochi could not land at the city's airport and were forced to land at an alternate airfield in Krasnodar due to bad weather conditions. 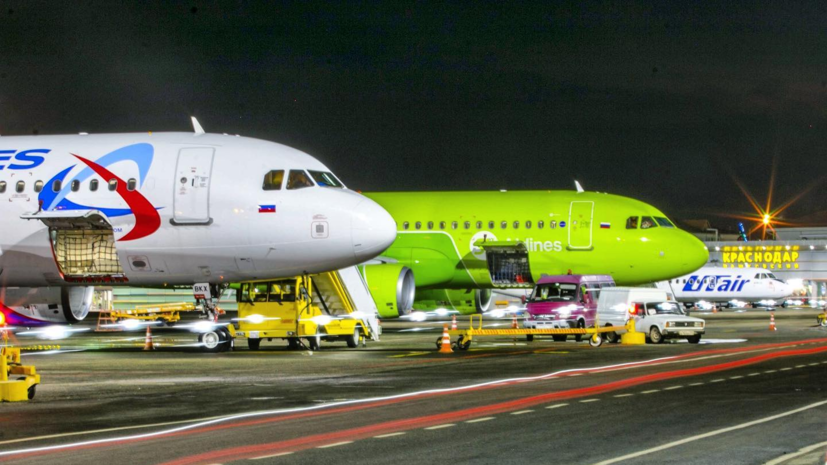 “As of 20:00 Moscow time, due to very strong winds and thunderstorms, two flights bound for Sochi left for an alternate airfield in Krasnodar,” Interfax reports, citing data from the Sochi airport.

The regional department of the EMERCOM of Russia in the Krasnodar Territory had previously warned of strong winds up to 35 m / s in Sochi on November 30.

It was also reported that due to a storm in Yalta, one ship sank and four more were torn from anchor.