The social services at Hisingen will shorten the investigation times from four to three months, while at the same time having a savings of seven million. 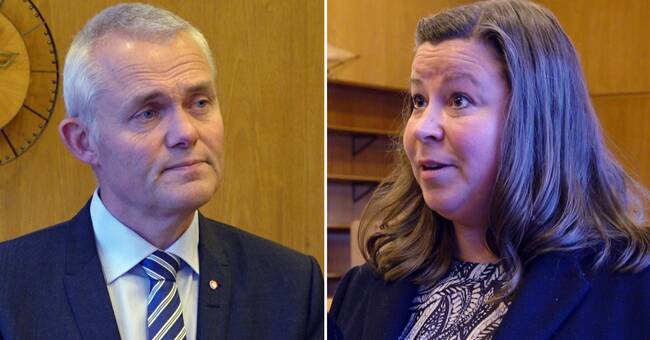 Wage costs and inflation are expected to increase by 2.1 percent next year, according to Sweden's municipalities and regions.

But the social administrations in Gothenburg will only get a 1.5 percent increase in the budget for 2022. At Hisingen, this means a saving of 7 million.

At the same time, they have received more assignments than last year.

The social services at Hisingen have Biskopsgården and Backa in their catchment area, a particularly vulnerable and a vulnerable area.

The office has received a lot of attention recently, when, for example, the mother of the 17-year-old boy who was convicted of the police murder came with criticism that she did not get enough help from there.

According to managing director Christina Alvelin, the new savings will not lead to fewer employees or less purchased care.

But exactly what to save on is not clear.

- We have just received our budget and right now we are working on the detailed budget to see how we should distribute funds.

At the same time, the Social Welfare Board has been commissioned to shorten the investigation times from the statutory maximum limit of four months to a target of three months.

How should the staff have time to investigate faster, and at the same time not get more money?

- If an investigation requires a longer time, we have an obligation to investigate as long as it requires, but no longer than four months.

We will follow and report how good goal fulfillment we have, says Christina Alvelin.

Applies to all administrations

But the social administration at Hisingen is not alone.

Nor is the school, care for the elderly or any other municipal activity in Gothenburg fully compensated for the wage costs.

It is a deliberate direction from the alliance that has been criticized by the opposition.

In the clip above, you hear the moderate municipal councilor Nina Miskovsky motivate not to compensate and what the opposition in the form of Jonas Attenius, group leader for the Social Democrats, thinks about it.