The Russian Emergencies Ministry said that rescuers found the bodies of ten miners who died in the accident at the Listvyazhnaya mine, and the location of eight more bodies has been confirmed. 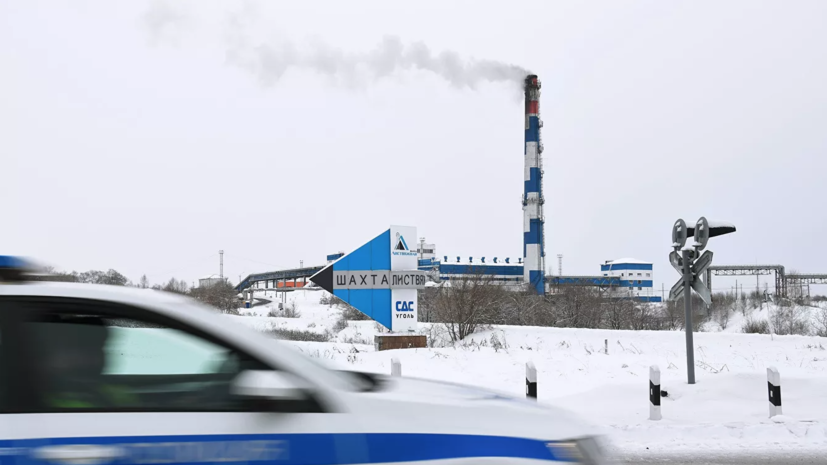 TASS reports with reference to the press service of the department.

"During the exploration in the longwall and adjacent mine workings, ten dead miners were found, and the location of eight previously discovered dead miners was confirmed," the Ministry of Emergency Situations said.

It is specified that due to the sharp deterioration of the atmosphere in the mine, the transportation of bodies to the surface was temporarily suspended.

Earlier it was reported that the number of victims of methane explosions at the Listvyazhnaya mine increased to 96.

On November 25, an accident occurred at the Listvyazhnaya mine in Kuzbass, as a result of which 51 people died.

According to preliminary data, the explosion of methane is considered the cause of the emergency at the mine.