Russian President Vladimir Putin warned of the consequences in case of deployment of strike complexes in Ukraine. 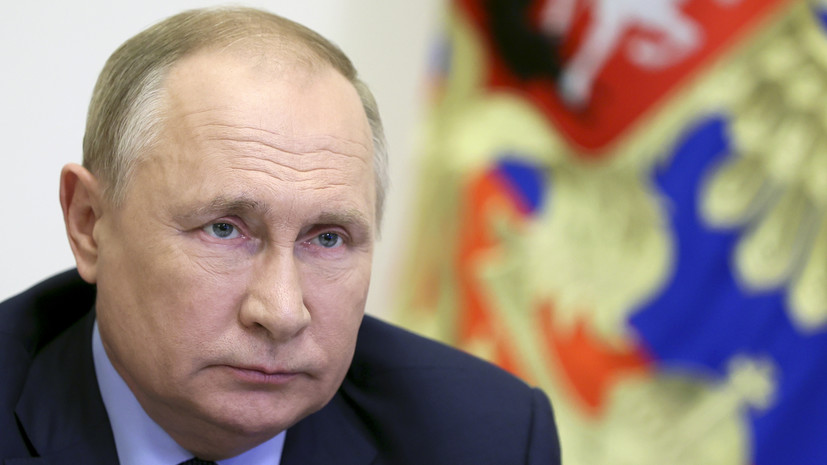 "If some kind of shock systems appear on the territory of Ukraine, the flight time to Moscow will be seven to ten minutes, and in the case of placing hypersonic weapons, five minutes," Putin said.

He noted that in this case Russia will have to "create something similar" in relation to those who threaten it so.

At the same time, Putin said that Russia is capable of doing it now.

“Because we have already tested it successfully, and from the beginning of the year we will be armed with a new sea-based hypersonic missile - Mach nine,” the president said.

Putin explained that in this case, "the flight time will be before those who give orders, also five minutes."

“Where are we going?

Why are we doing this?

This is the creation of such threats - and there are red lines for us, but I hope it will not come to that.

I hope that a sense of common sense, responsibility for both their countries and the world community will prevail, ”he said.

Earlier, the head of the Russian Defense Ministry, Sergei Shoigu, said that NATO's activity near the borders of Russia dictates the need for further development of the Armed Forces.