Presidential: some proposals from candidate Zemmour

Abolition of land rights, wearing of a "French" first name, lower production taxes, launch of 14 new EPRs, retirement at age 64, return of the uniform to school or even leaving the order ... 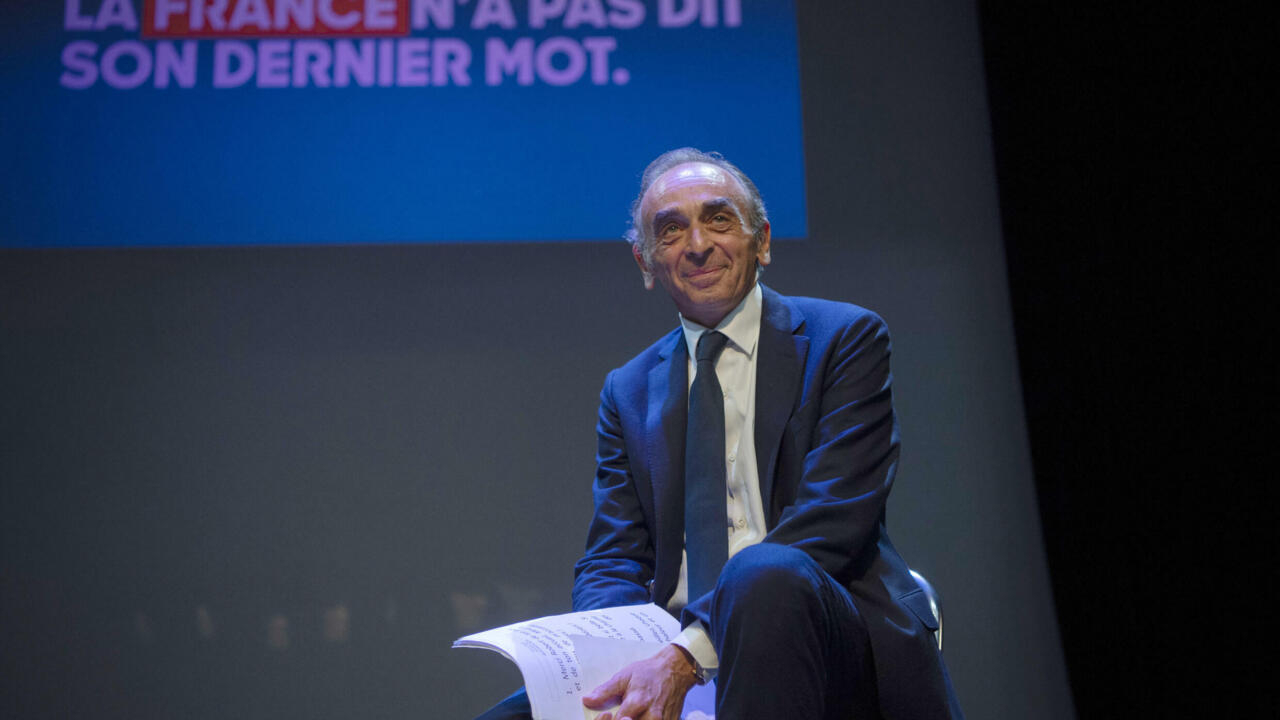 Abolition of the right to family reunification

"Force" the countries of origin to "take back" them.

If these countries refuse: abolition of development aid and visas

Prohibition on using a first name of foreign origin

Eric Zemmour during the promotion of his book "France has not said its last word", September 17, 2021 in Toulon Nicolas TUCAT AFP / Archives

End of the regularization of illegal immigrants

Abolition of non-contributory allowances (RSA, APL, family allowances) to foreigners who do not pay tax, even if they are in a regular situation

Creation of a high commission for administrative simplification, reporting directly to the President of the Republic

Abolition of inheritance tax on transfers of family businesses

Increase in retirement age to 64

No increase in minimum wage

Construction program for 14 new EPRs by 2050

Blocking of free trade agreements signed by the EU

Work for the implementation of a carbon tax at European borders

"Massive" increase in the army's budget

"Independence vis-à-vis the United States" (fight against the extraterritoriality of American law), "while being wary of China" to be "a power of balance"

Lifting of sanctions against Russia

Back to school uniform

Abolition of the single college with the setting up in parallel of the general stream, of work-study vocational streams from 14 years old

Withdrawal of the permit on time

Return of the speed limit to 90km / h on national roads

"Modifying" the rule of law

"Breaking free" from the European Court of Human Rights