New vaccines against the mutant Omicron .. 3 companies reassure the world

Pfizer and Johnson &amp; Johnson announced Monday that they, like their competitor Moderna, have begun work on a new version of their COVID-19 vaccine targeting the mutant Omicron if their vaccines are not effective in protecting against this new version of the virus. father 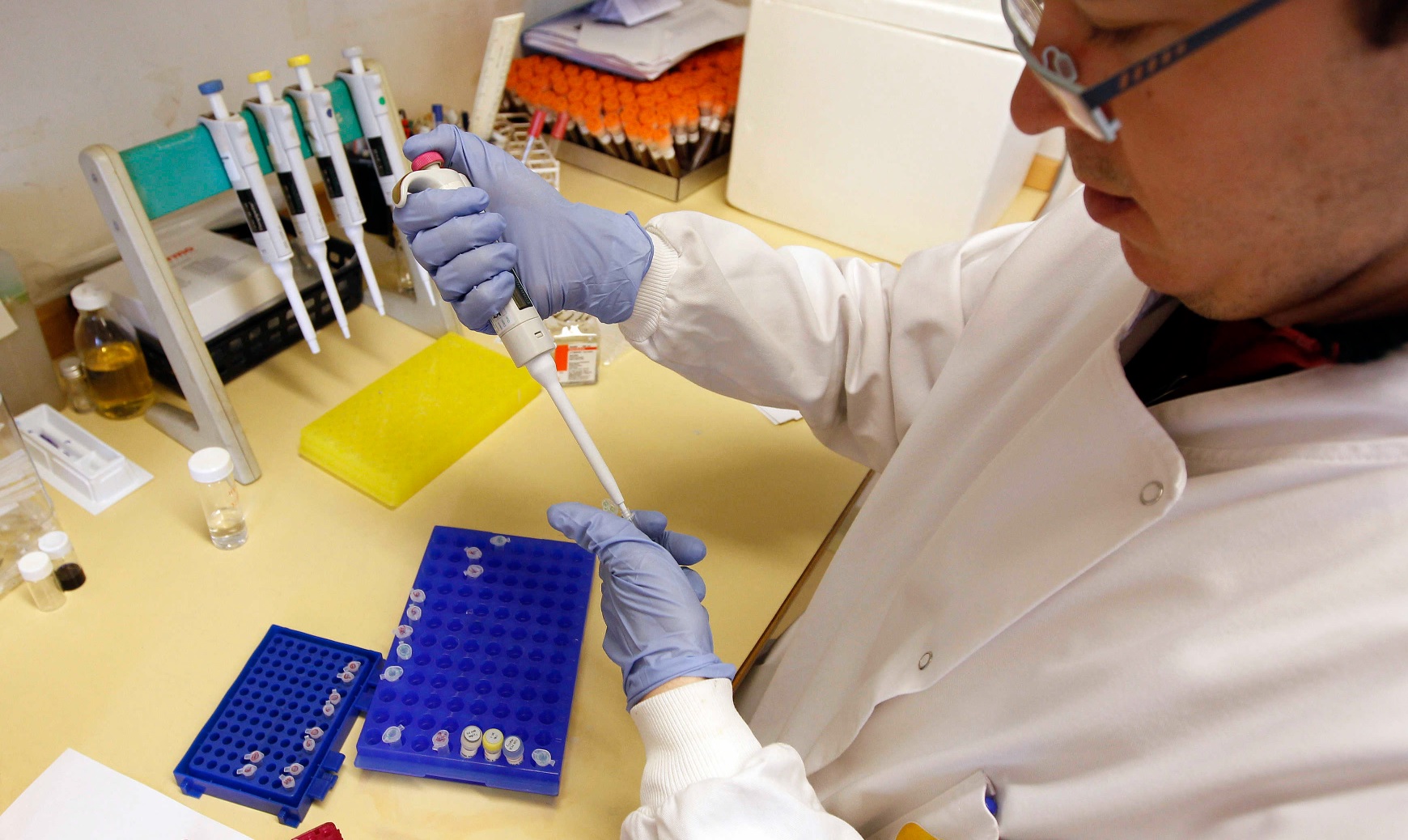 New vaccines against the mutant Omicron .. 3 companies reassure the world

Pfizer and Johnson & Johnson announced Monday that they, like their competitor Moderna, have begun work on a new version of their COVID-19 vaccine targeting the mutant Omicron if their vaccines are not effective in protecting against this new version of the virus.

"There is still a lot of uncertainty" about the new mutant detected in South Africa and described by the World Health Organization as "disturbing," Albert Burla, president of Pfizer Inc., said in an interview with US television network "CNBC".

He added, "We will know the most important thing we need to know in a few weeks," noting that experiments must be carried out to test the effectiveness of the current vaccine that his company developed in cooperation with the Biontech company.

He explained, "If it turns out that the (current) vaccine is less effective and we need to develop a new one, we started working on it on Friday. We have done the first DNA model, and it will be the first stage in developing a new vaccine."

Pfizer previously created two new versions of its vaccine to counter the delta and beta mutant, but they were not used.

Borla stressed that, if the need arises, "we will have a serious vaccine within 95 days."

He stressed that his company has the capacity, when needed, to produce four billion doses next year.

On Friday, Moderna announced its intention to develop a booster dose of the vaccine designed to protect against the Omicron mutant.

In turn, Johnson & Johnson announced that it is "in the process of evaluating the effectiveness of its anti-Covid-19 vaccine against mutant mutants," including Omicron.

The company added in a statement that it is simultaneously working on the production of "a vaccine that specifically targets Omicron, and will develop it as appropriate."

The statement quoted Mathai Mamen, who is responsible for research at Johnson & Johnson's Janssen company that developed the vaccine against Covid-19, as saying that the company "remains confident" that its current single-dose vaccine can provide an immune response against the various variants.

But Mamen confirmed at the same time that Johnson & Johnson can "quickly" conduct clinical trials on the new version of the vaccine if necessary.

Borla confirmed that he is "very confident" of the currently distributed vaccine, "because we were able to reach the good mixture from the beginning."

Regarding the anti-Covid-19 drug, Borla said that the pill that Pfizer developed to treat the disease, which showed an 89% effectiveness in avoiding hospitalization or death during clinical trials, was “developed with the idea” that mutants of the virus might appear.

"I am very, very confident in the ability of (the drug) to confront all the mutant, including the omicron mutant," he said.

And he added, "We must remember that the situation is different when you have treatment," which allows for a decrease in the proportion of people infected with Covid-19 who are hospitalized from ten to only one person.