Minimum wage: Borne forecasts a revaluation greater than 0.6% on January 1

The automatic revaluation of the minimum wage on January 1 should ultimately be greater than 0.6%, said Labor Minister Élisabeth Borne on Tuesday, while the panel of economists consulted before ... 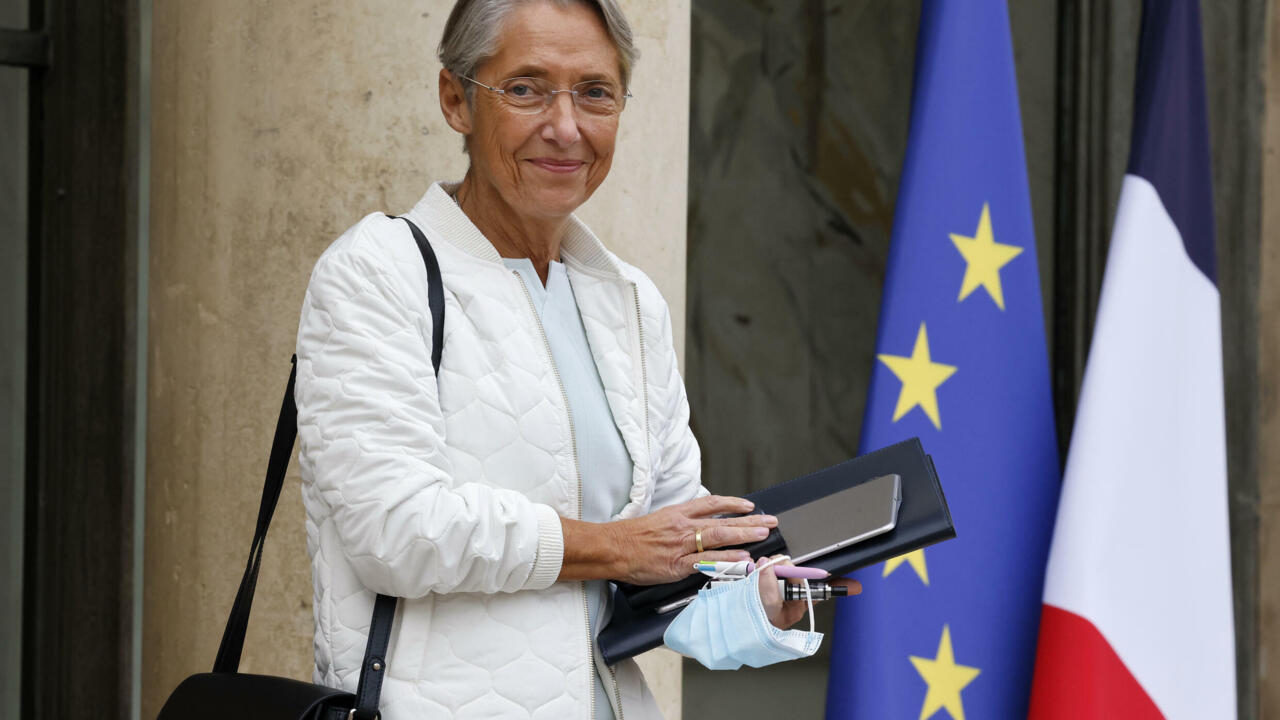 "Today we had the first estimates from INSEE on inflation in November," explained the minister at the microphone of BFM Business.

"They show that it, at 2.8% over one year, is higher than what was expected. The new increase in the minimum wage on January 1 should be greater than the 0.6% announced by the experts".

"On December 15, we will have the final inflation figures at the end of November and we will consult the social partners," she continued. "In France, we have the most protective device in the world, which takes into account purchasing power. and rising inflation ".

Inflation has accelerated for several months in France, as at the global level, linked to the recovery of the economy after the first waves of the Covid-19 epidemic, with in particular a surge in the prices of certain raw materials and tensions in supply chains, especially semiconductors.

In October, the minimum wage had already been exceptionally increased by 2.2% - and brought to a gross hourly level of 10.48 euros and monthly of 1,589.47 euros - due to a price increase of more than 2% between November 2020 and August 2021. It was the first time since 2011 that an automatic increase occurred outside January 1st.