Forty-six years after her death, Joséphine Baker entered the Pantheon on Tuesday to join the great French figures thanks to her rich life as a music hall artist, resistance fighter and anti-activist… 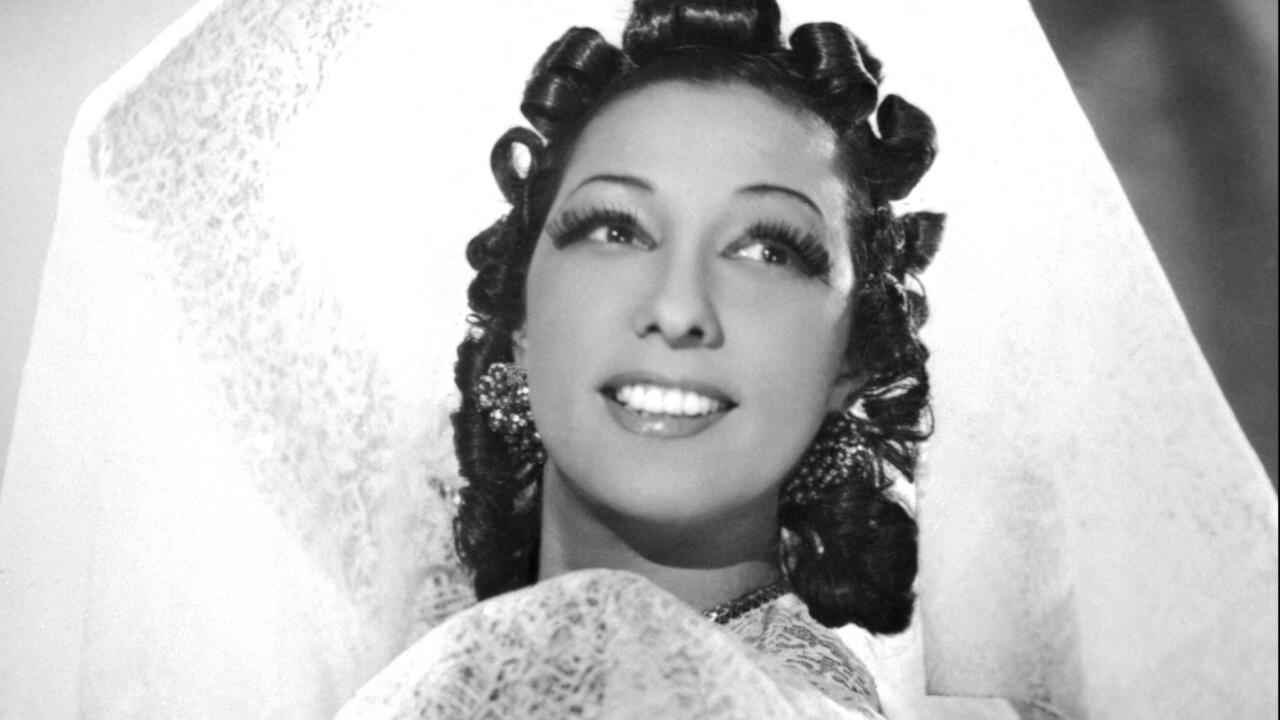 Woman, black, stage artist and born abroad, Joséphine Baker will become, Tuesday, November 30, the sixth woman - out of 80 famous characters - to enter the Pantheon, after Simone Veil in 2018.

One of the diva's most famous songs, "Me revoilà Paris", will sound at 5:30 pm to launch the solemn ceremony from the bottom of rue Soufflot.

The procession will then go back to the grandiose neoclassical building, considered "the secular temple of the Republic".

>> To see: Entering the Pantheon, a very political choice

Here is the place where the ceremony will take place in front of the Pantheon.

Ten of his twelve children will be present.

The cenotaph, covered with the French flag, will remain in the nave all night.

It will not be placed in the vault until Wednesday during a family ceremony.

What you need to know about the music hall artist

Several hundred people are expected, including many young people, around Emmanuel Macron who will deliver a speech in front of the doors of the Pantheon shortly after 6 p.m.